by Tech Gist Africa
in Business, Insights, Investments, The Big 5
0 0
0 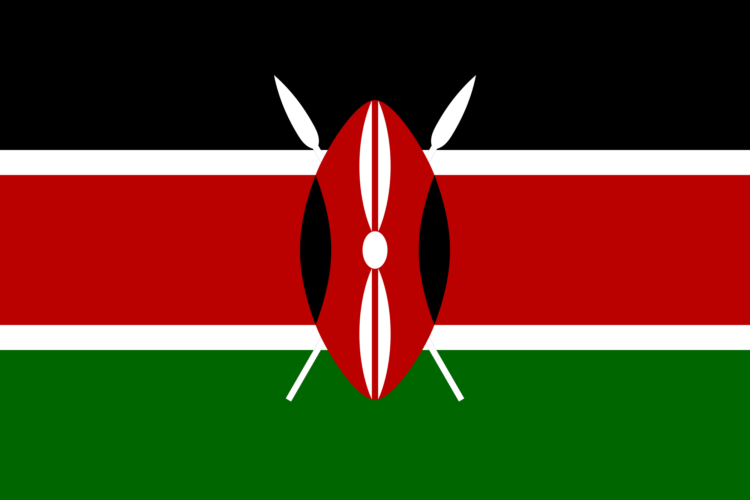 According to a survey, Kenya is the most appealing destination for Japanese companies looking to invest in Africa, beating out larger economies such as South Africa and Nigeria.
Over a third (35.1 percent) of Japanese-affiliated companies in Africa cited Kenya as their preferred future investment destination in Africa, according to a survey conducted by the Japan External Trade Organization (Jetro).

Kenya’s position as the economic hub of East Africa, with many emerging start-up companies offering huge potential for collaboration, was cited by the East Asian country affiliated firms.

Other attractive points listed by the firms were the increasing demand for infrastructure, the potential of geothermal power, the growing automobile industry, and the presence of Japan’s Official Development Assistance (ODA) projects.

“Kenya was consistently ranked as the best country. South Africa’s results improved by 4.7 points from the previous year, passing Nigeria and finishing second behind Kenya.

According to the survey, interest in Mozambique and Tanzania has been decreasing since 2018.
Jetro is a Japanese government-affiliated organization that promotes reciprocal trade and investment between Japan and the rest of the world. It was established in 1958.

Firms that obtain capital contributions from any Japanese corporation, regardless of their investment ratio or number of Japanese expats, are typically the focus of the survey.

Around half of the companies polled said the African continent’s value as a trading destination has grown in the last five years, while another 60% believe it will grow even further in the next five years.

According to the report, “many businesses cited market expansion due to population growth and aspirations for the African Continental Free Trade Area (AfCFTA) as reasons for this.”

AfCFTA would have a positive effect on their expansion of market opportunities, according to about 40% of the firms, because tariffs will be reduced or eliminated.

The Konza Technopolis Development Authority and the Israeli Embassy in Kenya have teamed up to host an innovation challenge.