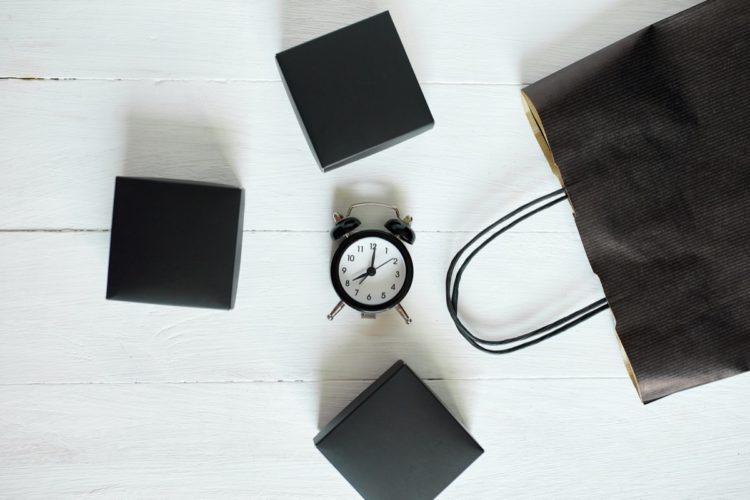 The buy now, pay later (BNPL) sector will now be controlled by the U.K. After a four-month analysis led by former interim chief executive Christopher Woolard, the Financial Conduct Authority (FCA), according to a report published by the agency .

After the industry rapidly exploded amid the coronavirus pandemic, the FCA looked into the unregulated BNPL market. Woolard advises that, as soon as possible, BNPL products fall under the FCA’s oversight. 26 proposals to the FCA were presented in the review, often partnering with the government and other bodies.

Buy now pay later companies such as Klarna, the market leader, Clearpay, Laybuy and others offer shoppers the option to spread payments with no interest or penalties over several weeks, unless they fail to pay back on time.

“At some stage in our lives, most of us can use credit. So, it’s important for us to have a fair market that works for everybody. The market is evolving with new ways of borrowing and the effects of the pandemic, with billions of pounds now in unregulated transactions and millions of customers at greater risk of financial difficulties,’ Woolard said in the statement.

“Changes are urgently needed: bring buy now, pay later into regulation to protect consumers; ensure that debt counselling is provided securely to assist all those who may need it; and maintain a sustained regulatory response to the pandemic,” he said.

U.K., according to the report. Households hold about £250 billion in outstanding credit debt, and in 2019 more than 42.5 million individuals used consumer credit.

John Glen, economic secretary of the Treasury, said in the statement, “By stepping in and regulating, we ensure that people are treated fairly and only offered agreements they can afford, the same protections you would expect with other loans.”

In the midst of e-commerce growth, South African fintech start-up Yoco is growing to 120,000 merchants.

Amazon’s next headquarters is a glass poop emoji