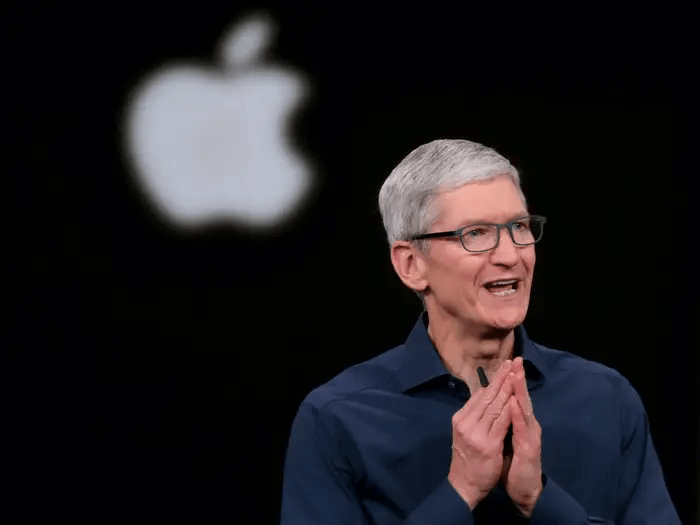 Every three to four weeks, Apple purchases a company.

Tim Cook, Apple’s CEO, announced that the company has acquired over 100 companies in the last six years.

He said at Apple’s annual meeting of shareholders that this works out at a business every three or four weeks.

Apple recently reported the highest-ever sales period, taking in $111.4 billion in the first quarter of fiscal year 2021.
Mr Cook stated at the shareholders meeting that the acquisitions are primarily for the purpose of obtaining technology and talent.
Apple’s $3 billion purchase of Beats Electronics, the headphone company created by rapper and producer Dr. Dre, was the company’s biggest acquisition in the last decade.

Shazam, a music recognition software firm, was purchased for $400 million in 2018.

Apple also acquires smaller technology companies and integrates their technologies into its own products.

PrimeSense, an Israeli 3D sensing company whose technology was used in Apple’s FaceID, is one example.

Also, Apple has made investments in back-end infrastructure that iPhone and Macbook users may not be aware of.

Apple has made a wide range of acquisitions and investments.

In an attempt to improve its own foray into self-driving technology, Apple purchased Drive.ai, a self-driving shuttle company, in 2019.

In 2016, the company also bought a $1 billion stake in Didi Chuxing, a Chinese ride-hailing service, but it wasn’t a controlling stake.

Apple is a hugely successful juggernaut with a market capitalization of more than $2 trillion, meaning it has plenty of cash to spend on acquisitions.

Even if it has acquired 100 businesses in six years, Apple continues to be very selective in its acquisitions.

Elon Musk, the founder of Tesla, recently revealed that he approached Mr Cook in 2013 to buy the struggling electric car company.

Mr Musk claimed that Mr Cook did not attend the meeting.

Apple’s acquisitions are much more restrained in terms of pricing than those of many of its tech rivals.

Even if Apple’s ten biggest sales were added together, none of them would be worth more than all of those offers.

PayPal to acquire Curv, a Cryptocurrency Startup based in Israel