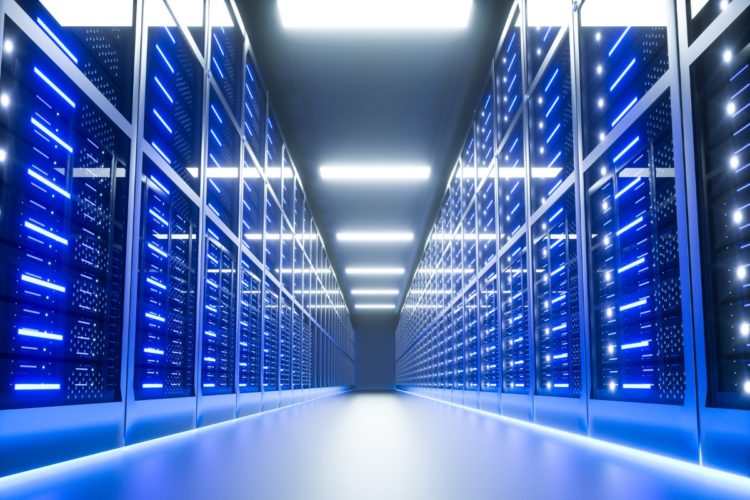 According to Africa Data Centres, the Nigerian data center will serve as the company’s West African hub. It will expand its data center network to include Johannesburg, Cape Town, Nairobi, Harare, and Kigali.

Construction on the new facility has already begun, according to the firm, which already operates data centers in South Africa and Kenya.

Clients, including “hyperscale” cloud computing companies, have expressed interest in using a data center facility in Nigeria, according to CEO Stephane Duproz.

Furthermore, our building agenda is to uplift the community as much as possible by hiring local contractors and generating jobs within the neighborhoods we join ensuring that job growth opportunities are realized at both the grass-roots and high-tech levels.”

The Lagos project, according to Duproz, would help the Nigerian economy develop. “The economic stimulus impact of digitization has been well established, and Nigeria is ready for this technological boon. 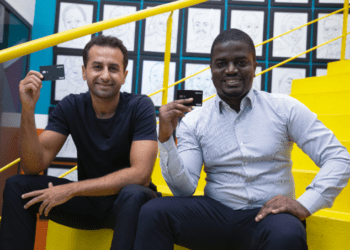 Leta, a B2B logistics and supply chain SaaS company based in Kenya, has raised $3 million in pre-SEED funding

Moshesh Partners, an investment company in South Africa has secured funding for the Renewable Energy and Infrastructure Fund

Bolt, a ride-hailing app, is now available on the Huawei App Gallery