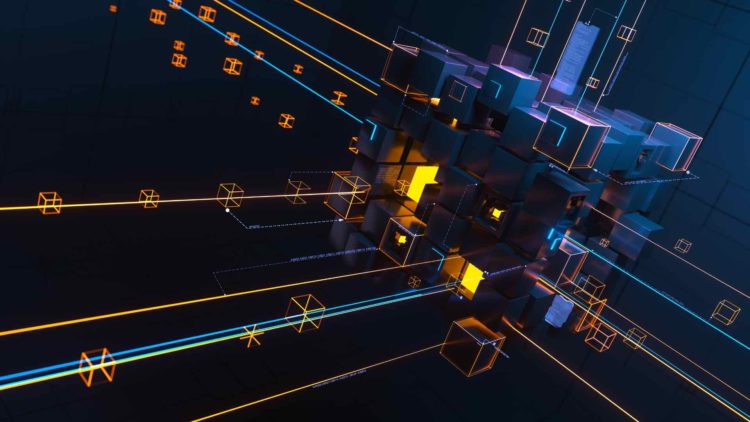 Through the use of decentralization and cryptographic hashing, blockchain technology, commonly referred to as Distributed Ledger Technology, ensures the unalterability and transparency of any digital asset’s history.

Simply said, blockchain technology is a decentralized, distributed ledger that tracks the provenance of a digital item.

Due to the fact that the data on a blockchain is designed to be unalterable, it is a real disruptor in industries such as cybersecurity, fintech, and healthcare.

The technology is an exceptionally exciting and innovative technology because it reduces risk, eliminates fraud, and provides transparency in a scalable manner for a wide variety of applications.

Blockchain is the underlying technology that powers bitcoin and dozens of other cryptocurrencies, and it holds enormous potential for use outside of digital currency.

The most well-known application of blockchain technology is cryptocurrency. Cryptocurrencies, such as Bitcoin, are digital currencies or tokens that may be used to purchase goods and services.

Cryptocurrency, like a digital form of cash, may be used to purchase anything.

Unlike currency, crypto relies on blockchain technology to serve as both a public ledger and an upgraded cryptographic security system, ensuring that online transactions are always recorded and secured.

Whether digital currencies are the way of the future remains an open question. For the time being, it appears as though blockchain’s stratospheric rise is more grounded in truth than sheer hype.

While the Bitcoin protocol is the most well-known example of blockchain technology, this nascent technology powers countless cryptocurrencies.

Blockchain technologies are rapidly expanding, and enthusiasts believe they will result in major transformations all over industry segments.

Understanding the value and impact of Emerging Technologies

I-G3N, a lithium-ion battery manufacturer based in South Africa, has received $1.3 million in funding from Edge Growth