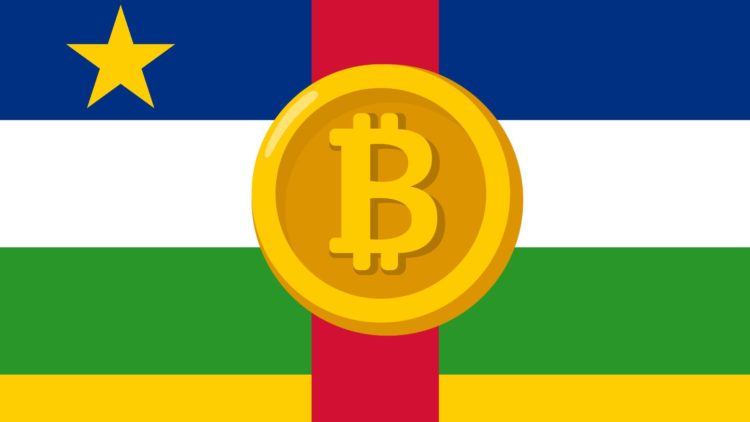 The Central African Republic’s presidency announced on Wednesday that bitcoin has been approved as an official currency, making it the first in Africa and just the second in the world to do so.

A bill controlling the usage of cryptocurrencies was decisively passed by parliament last week, according to a statement signed by Obed Namsio, President Faustin-Archange Touadera’s chief of staff.

“The president supports this bill because it would help Central African citizens,” Namsio explained.

Two of the country’s past prime ministers signed a letter last week expressing alarm about bitcoin adoption without BEAC direction, calling it a “major infraction.”

“The BEAC learned of the enactment of a new law on cryptocurrencies in the Central African Republic at the same time as the public,” a BEAC spokesman told Reuters, adding that the bank had yet to receive an official reaction.

The regulation of cryptocurrencies and blockchain technology in Africa has taken a variety of forms.

El Salvador became the first country in the world to embrace bitcoin as legal cash last year, but the implementation was hindered by skepticism, and a proposed bitcoin bond was postponed in March amid global market upheaval. 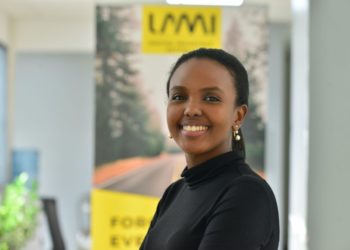 Lami Technologies, an insurtech startup based in Kenya, has successfully raised 3.7 million dollars in seed funding in order to...