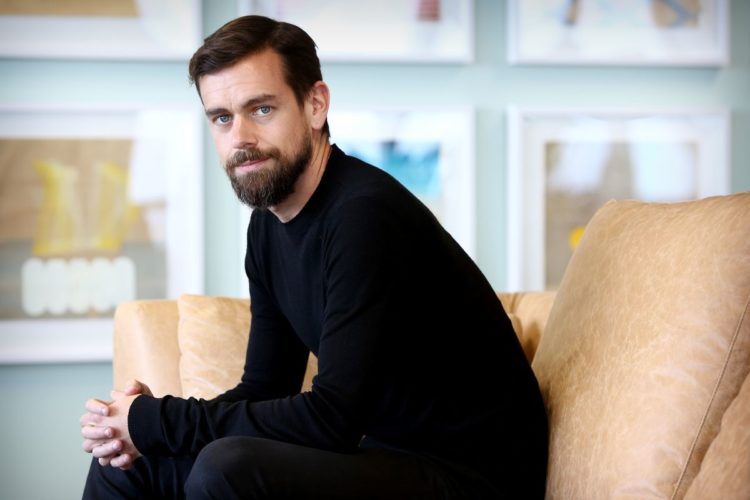 Block founder and Chief Executive Officer Jack Dorsey announced in a tweet that the fintech company is developing an open bitcoin mining system as part of its strategy to diversify its business beyond payments and into new technologies such as blockchain.

The project’s purpose is to make bitcoin mining, the world’s most valuable cryptocurrency, “more distributed and efficient,” according to Thomas Templeton, the company’s general manager for hardware.

“We want to make mining more distributed and efficient in every way, from buying, to set up, to maintenance, to mining. We’re interested because mining goes far beyond creating new bitcoin. We see it as a long-term need for a future that is fully decentralized and permissionless,” Templeton tweeted.

Block is creating a hardware team of engineers and software designers, according to Templeton, to answer these questions. He explained, “Developing products is never a solo path, and analyzing existing technology is always part of our process.”

In October, Dorsey revealed that Block, formerly Square, was exploring developing a bitcoin mining system for consumers and businesses throughout the world based on bespoke silicon and open source.