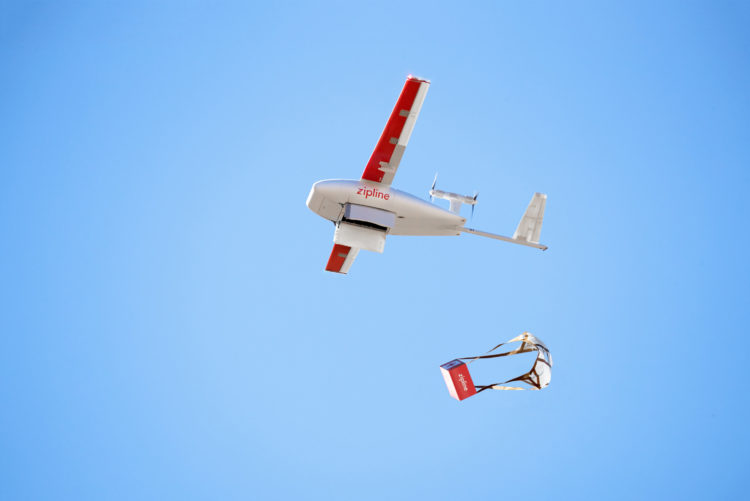 Zipline a self-driving drone delivery startup, has announced that it has raised $250 million in new funding to enable expedite the development of a new model for speedy logistics.

A total of $250 million was raised in the Series E round at a valuation of $2.75 billion. Fidelity, Intercorp, Emerging Capital Partners, Reinvent Capital, Baillie Gifford, Temasek, and Katalyst Ventures were among the investors.

Zipline has now raised $488 million in venture capital funding, including the new funding.

Zipline, which was founded in 2011, creates, produces, and operates autonomous drones that carry essential medical supplies to inaccessible locations.

The company’s drone service is best recognized for delivering urgent medical supplies in remote parts of Africa, mainly Rwanda, though it also operates in Ghana and Nigeria.

Zipline’s custom-built drones can transport packages weighing up to 3.3 pounds across distances of nearly 100 miles at speeds up to 62 miles per hour. While Amazon.com Inc. and others have been focusing on the potential for drones to deliver commercial services, Zipline has always prioritized humanitarian concerns.

Zipline has also partnered with Walmart Inc. to bring on-demand health and wellness delivery to the United States. The agreement was signed in September, and the first deliveries were made in Northwest Arkansas.

Zipline has also teamed up with Pfizer to deliver COVID-19 vaccines in the countries where it does business. The company has now performed more than 50,000 commercial deliveries and has completed more than 10 million kilometers of autonomous drone deliveries.

The funding will also enable Zipline’s “continued expansion into new industries and geographies, revolutionizing systems like healthcare and commerce with immediate logistics, and strengthening our support of local communities,” according to the company. 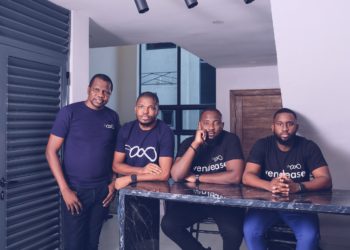 Vendease, an online marketplace that connects restaurants and other food businesses with manufacturers and farms directly, has secured $3.2 million...

Zeepay, a  Ghanaian fintech, has completed a USD7.9 million Series A funding round