Yandex, the Russian internet giant to launch e-grocery delivery in Paris and London 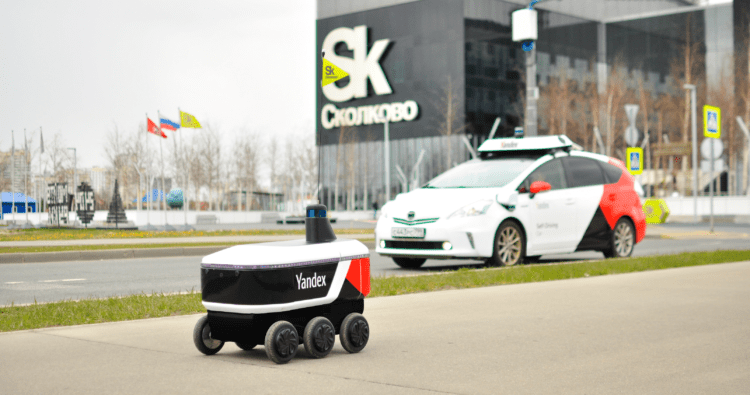 Yandex, the Russian internet giant, announced on Friday that it would begin online grocery delivery in Paris in the second quarter of this year, following high demand in Russia during the COVID-19 pandemic.

One of the biggest beneficiaries is Lavka, a 15-minute grocery delivery service.

Yandex announced that the Yango Deli service would soon be available in central Paris, and that it had already formed a French company and begun recruiting employees for the venture.

The service uses so-called dark stores, which are dedicated warehouses that only serve online customers, allowing for faster distribution and lower leasing costs.

“Yandex’s Yango Deli in France will follow the company’s tried-and-true model of hyperlocal delivery from dark stores in 10-15 minutes, backed by proprietary technology and know-how.

It will accept orders from its own app “In a tweet, Yandex said.

The service will be launched in London in the third quarter of this year, according to the company.

TB Joshua, a Nigerian prophet, has been banned from YouTube due to his claims over gay cure