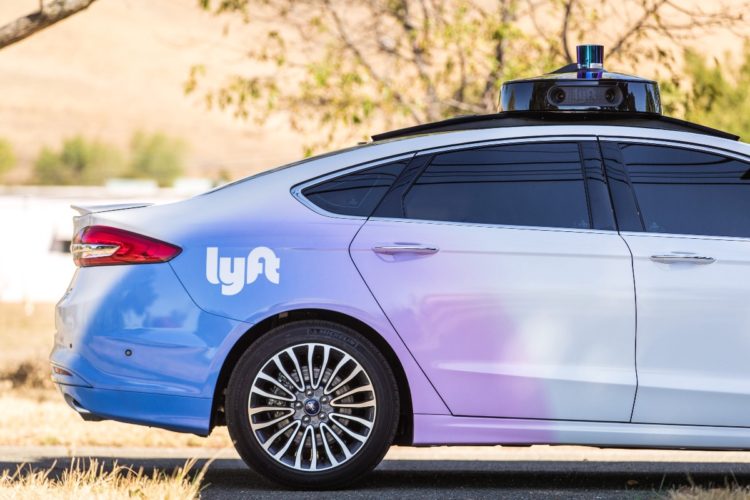 Lyft is selling its autonomous vehicle business to Woven Planet Holdings, a subsidiary of Toyota.

With the newly formed Woven Planet division, Toyota is stepping up its automation ambitions.

Woven Planet Holdings, a Toyota subsidiary, will buy Lyft’s self-driving division for $550 million in cash, with $200 million paid to Lyft up front.

The remaining $350 million will be distributed to Lyft over a five-year period. Toyota has also agreed to use Lyft’s fleet data and platform for any future commercial services.

“This is the first step in forming and getting people together. Obviously, people are needed to develop technologies and products, and this acquisition is largely about that “James Kuffner, the CEO of Woven Planet, spoke to the press.

It will also offer Toyota a direct presence in Silicon Valley and London, as well as extend the smart-city project “Woven City” at the foot of Japan’s Mt. Fuji, allowing it to effectively ride through the anticipated drastic changes in the mobility industry and major cities, Kuffner added.

The acquisition, which is scheduled to close in the third quarter of 2021, brings Lyft’s four-year journey to build and deploy self-driving cars to a close.

In a bid to avoid losing too much revenue, the firm is following in the footsteps of its competitor Uber by offloading its expensive autonomous vehicle division.