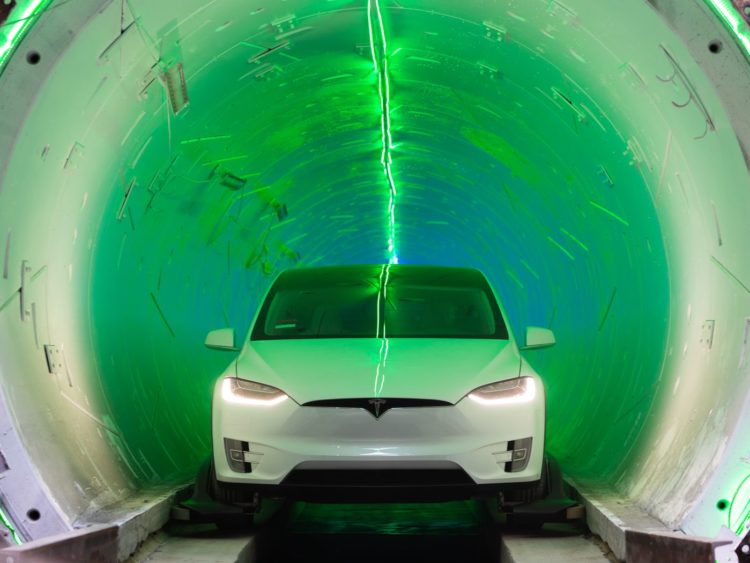 The Las Vegas Convention and Visitors Authority (LVCVA) gave a first look inside Elon Musk’s groundbreaking underground transportation system, which is situated underneath the LVCC campus.

The Las Vegas Convention Center Loop, a first-of-its-kind transportation solution, is now operational and will be accessible when the LVCC hosts its first major convention, World of Concrete, in June 2021.

The $52.5 million system would transport convention attendees 40 feet beneath the ground in all-electric Tesla vehicles, providing a fun and fast way to get around the more than 200-acre campus.

Local media was welcomed back to the Vegas loop by the Boring Company to check out the development. The tunneling remains the project’s most impressive feature.

Plans have been announced to extend the Vegas Loop system along the resort corridor, which will relieve traffic congestion and provide tourists with a new mode of transportation.

“We’re thrilled to have partnered with Elon’s company to provide this transportation ‘first’ to our valued convention customers,” says Steve Hill, president and CEO of the LVCVA. “Once completed, the extended Loop system will be a game-changer and a new’must-see’ attraction for our guests.”

The Boring Company’s president, Steve Davis, says, “We’re grateful to LVCVA and all local stakeholders for providing us with the opportunity to create our first commercial project in one of the world’s most dynamic destinations.” “We’re excited to have created and delivered an innovative transportation solution for the Las Vegas Convention Center.” 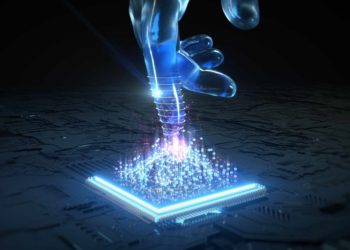 When new technological innovations are used to solve the world’s most important problems, it is very fascinating to see how...