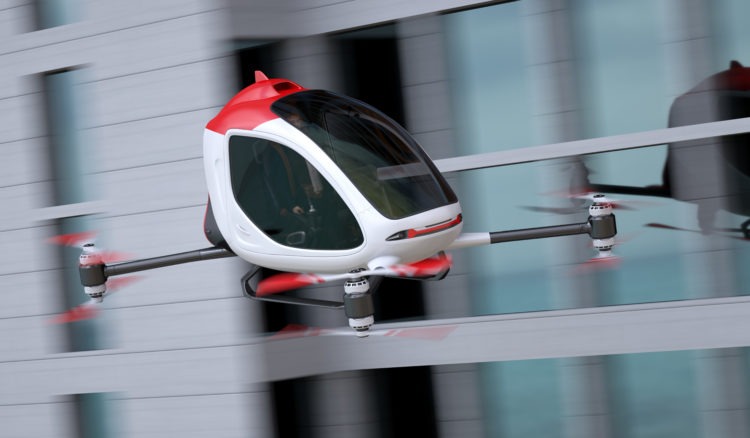 The Slovak Transport Authority has granted an airworthiness certificate to a flying car capable of speeds above 100mph (160km/h) and heights exceeding 8,000ft (2,500m).

It takes two minutes and fifteen seconds to go from an automobile to an airplane.

AirCar, a hybrid car-aircraft, is powered by a BMW engine and runs on fuel purchased at the gas station.

After 70 hours of testing and more than 200 landings, the certification was granted, according to the manufacturer.

Final and official confirmation of our abilities to transform long-distance travel is in the works,  Klein added.

Flights between international airports in Nitra and Bratislava, Slovakia, were completed by the flying car in June.

Vehicles that can both fly and be driven on roads are being developed by a number of other firms.

Pilots are required to operate the AirCar, which flies just like an airplane.

However, some companies are developing unmanned air taxis capable of self-flight and vertical takeoff and landing. 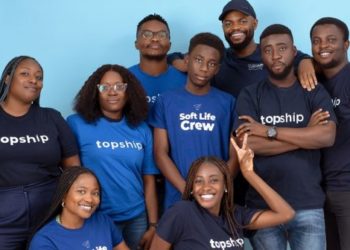 Topship, a Nigerian logistics firm, has raised US$2.5 million in funding to continue building the "Flexport for Africa."  Topship, which...