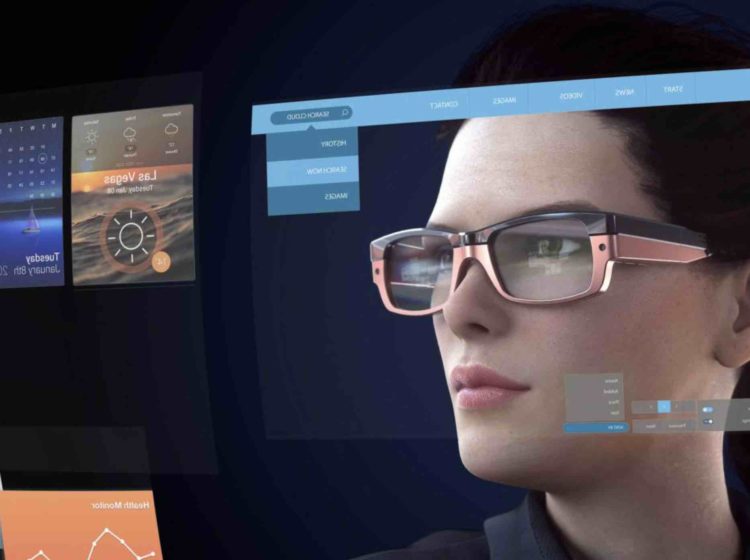 Snap Inc. is paying more than $500 million for Wave Optics Ltd., also known as WaveOptics, a British company that makes screens and other optical components for virtual reality glasses.

According to reports, Snap will pay half of the sale price up front and the remainder in cash or stock two years later. A company spokesperson confirmed the purchase.

WaveOptics manufactures waveguides, which are thin sheets of glass that serve as the display for AR glasses. Snap’s latest Spectacles AR glasses, which debuted this week, feature WaveOptics-designed displays.

WaveOptics was established in 2014 and has raised a total of $65 million in funding.

Snap is paying for half of the offer in stock right now, and it will have the option to pay for the other half in cash or stock in two years, according to a Snap spokesperson.

WaveOptics’ latest waveguide, which debuted last year, weighs about a quarter of an ounce and takes up less than half the space of previous models.

Snap will get not only the waveguide technology that powers its Spectacles, but also a line of projectors if it buys the business.

According to Snap CEO Evan Spiegel, it will take about a decade for AR glasses to become appealing enough for public acceptance, similar to how cell phones did.