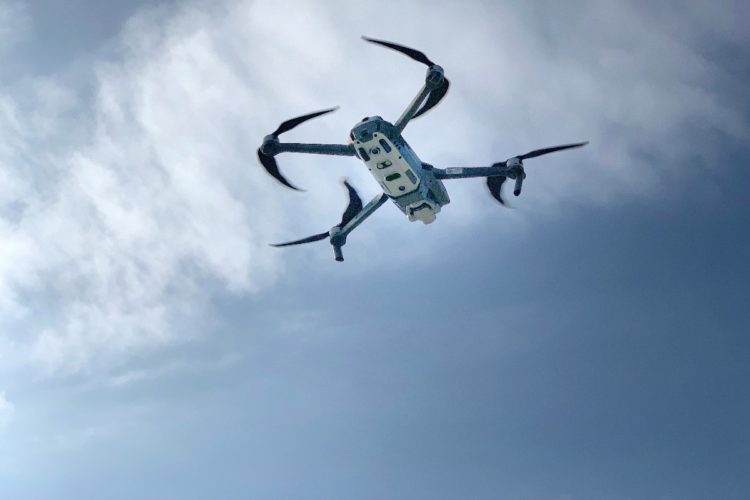 Cloud busting drones that fly into clouds and shock them with electricity to “cajole” them into generating rain are about to be tested in the UAE as reported by BBC.

The country already employs cloud-seeding technology, in which salt is lowered to facilitate precipitation.

However, with an annual rainfall of just 100mm in the UAE, the country wishes to produce more.

In 2017, the government allocated $15 million to nine separate rain-enhancement programs.
One of them is led by scientists from the University of Reading.

Prof Maarten Ambaum, who worked on the project, clarified that the aim is to adjust the balance of electrical charge on cloud droplets.

“The water level in the UAE is sinking dramatically, and the object of this is to try to help with rainfall,” he told the BBC.

The country does, however, “have plenty of clouds,” so the idea is to convince the water droplets in them to combine and hold together when they come into contact with static electricity, “like dry hair to a comb,” he said.

“When the drops mix and become large enough, they land as rain.

According to Alya Al-Mazroui, director of the UAE’s rain-enhancement science-research program: “These cloud busting drones, outfitted with a payload of electric-charge emission instruments and customized sensors, can fly at low altitudes to transmit electric charge to air molecules, causing precipitation.

UAE Mars Mission: The UAE made history as the first Arab Country to reach Mars

YouTube is introducing a new tool called "Checks" that will alert creators about copyright issues before they post a video.

Nomanini, a fintech company based in South Africa, has raised $1.5 million in funding.