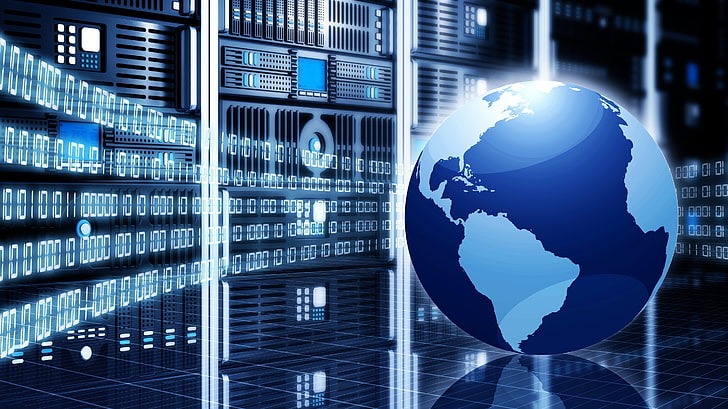 Advances in artificial intelligence and machine learning have gradually increased confidence in robotic software tools over the last few years.

Although robotic process automation (RPA) has long been recognized as having potential applications in finance departments.

According to the recent report, we may have reached a tipping point, fuelled at least in part by the pandemic, where people now prefer robots to humans to handle their finances.

Oracle conducted a global survey of 9,000 consumers and business leaders in 14 countries, including the United Arab Emirates and Saudi Arabia, in 2020 to better understand the effect of the coronavirus on people’s financial anxiety, confidence in automated finance tools, and how their relationship with money has changed.

According to the report, the pandemic has raised overall financial anxiety, and respondents’ views of finance teams have changed.

The increased confidence in robots is credited to artificial intelligence, machine learning, the internet of things, and the blockchain, according to the report.

The available tools were found to be most successful at fraud detection (41%), invoicing (33%), and performing cost-benefit analysis by the 94 percent of surveyed business leaders who believe robots will boost the work of their finance teams (20 percent)

According to Swami Natarajan, Strategic Accounts Program Leader  Business Applications, ECEMEA at Oracle, “In the survey, business leaders said the top ways that robots can better their work are by detecting fraud, generating invoices, and cost/benefit analysis.”

Digital Access is the Future of Financial Inclusion in Africa 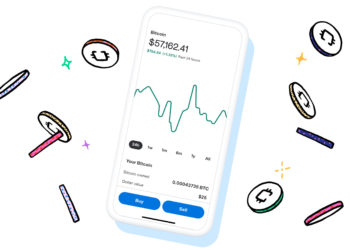