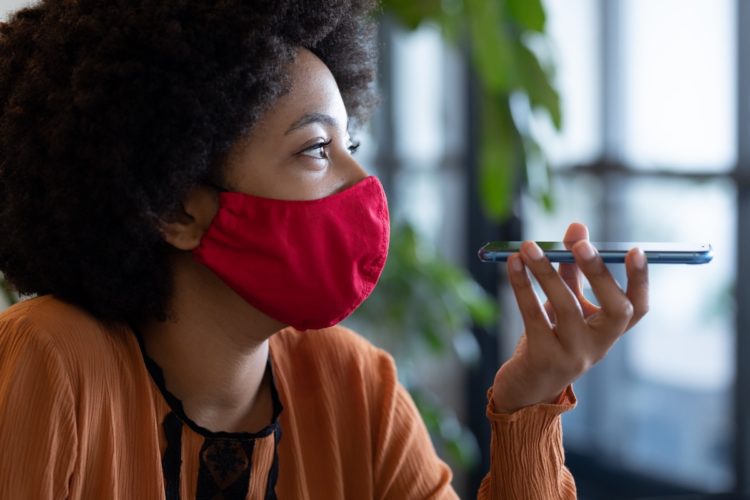 Even while wearing a mask, the next update to the iPhone operating system will let owners use a face scan to unlock mobile phones.

Trying to use the Face ID function with part of the covered face currently triggers a screen asking users to type in their passcode, which is confusing for many.

That should be solved by the iOS 14.5 update. But users still need to wear one of the more recent smartwatches from Apple.

To provide an extra level of protection to make up for the fact that the facial scan is less detailed, a Watch Series 3 or later, which the user must have enabled earlier, is required.

Developers have been provided with a beta version of the app and it will be rolled out slowly.

But in the device’s settings, it will not be allowed by default. And it will only activate the phone – at least for now, enabling Apple Pay or making purchases inside the App Store, iTunes or Safari web browser will also need additional sign-in.