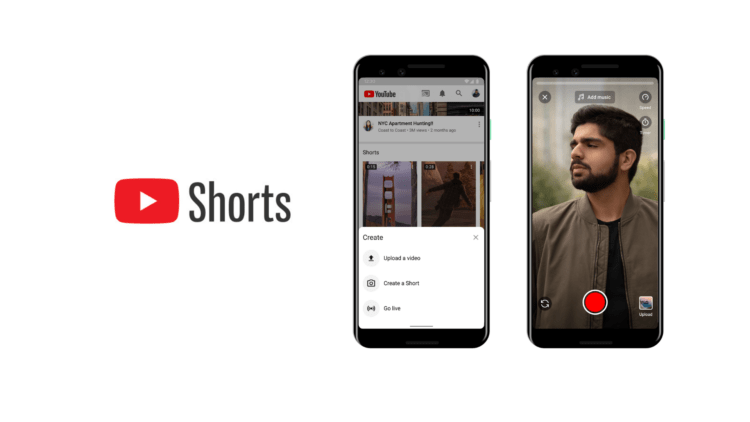 YouTube, owned by Alphabet Inc., is launching Youtube Shorts, a short-form video-streaming service in the United States, seeking to better compete with TikTok in the hugely popular category.

After TikTok was banned in one of its biggest markets, YouTube launched the function in India in September 2020.

According to the company, Shorts receives more than 6.5 billion daily views worldwide.

Shorts is a service that allows users to create mobile-friendly vertical videos that can be enhanced with special effects and music from a library.

“We’ll gradually extend our Shorts beta to the United States starting today and over the next few weeks,” the company said in a blog post.

Also, adding that it will weave in newer features on the service including the ability to add text at specific points of the video.

YouTube is introducing a new tool called “Checks” that will alert creators about copyright issues before they post a video.