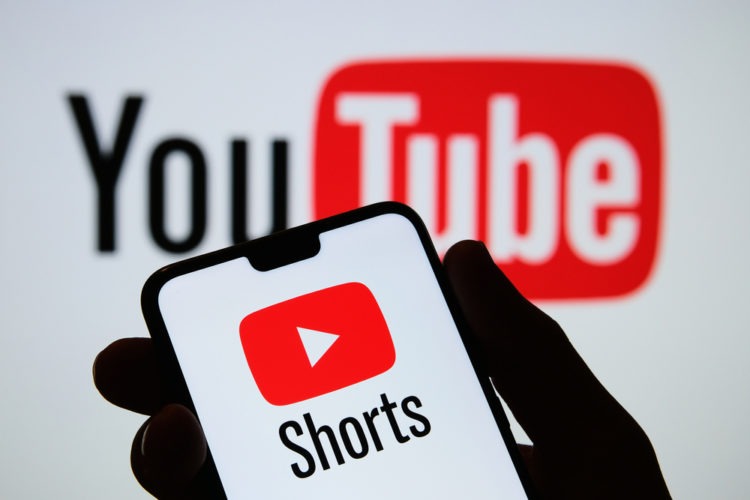 YouTube says the new fund will launch in the coming months, and it will take input from creators to create a long-term YouTube Shorts program.

In addition to the new Shorts Fund, YouTube has announced several new features for Shorts as the service continues to grow.

In just under six months, Snapchat paid out over $90 million through the Spotlight initiative, which now has over 125 million users.

More information about the payments and requirements will be known prior to the fund’s launch, which is expected in the coming months, according to YouTube.

It also noted that over the last three years, it has paid out more than $30 billion to creators, artists, and media companies, and that it expects the new fund to assist in the creation of a long-term monetization model for Shorts on YouTube in the future. 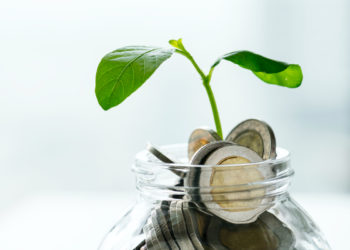 The Social Enterprise Fund for Agriculture in Africa has been launched by Sahel Capital, a fund manager and advising organization...