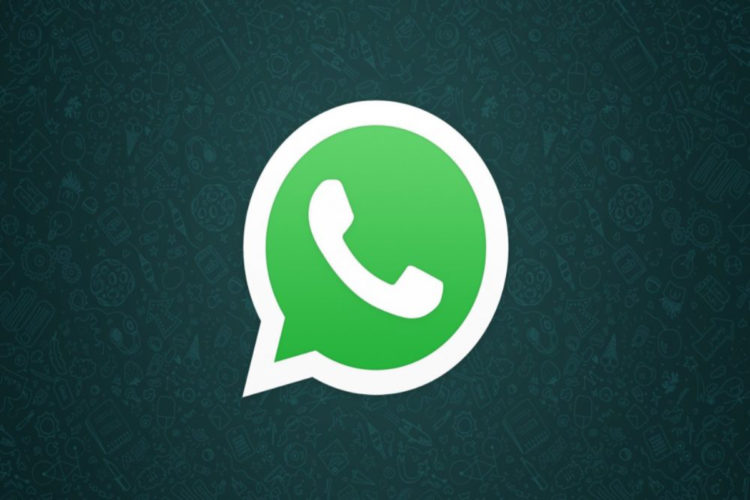 For the first time, WhatsApp plans to provide entirely native tablet apps, as the messaging service strives to enhance its encryption capabilities for genuine multi-device connectivity without the need for a smartphone.

For the first time, both iPad and Android tablets will be able to be used as “connected devices” to a WhatsApp account as part of the next multi-device beta.

According to sources, the apps would be native and self-contained, meaning they will work even if your smartphone is turned off.

The app is presently being developed and will be launched in the future. Users who have already downloaded WhatsApp for iOS beta will also have access to the iPad version.

The multi-device functionality could also be a sign that other Facebook-owned apps, such as Instagram, will be released on tablets.

Facebook is now preparing for the launch of WhatsApp multi-device compatibility, which will allow users to utilize a single WhatsApp account on up to four devices and one smartphone.

There’s no indication yet on when this app and its connection will be available.

In June, Mark Zuckerberg suggested that WhatsApp will be coming to Apple’s tablet.