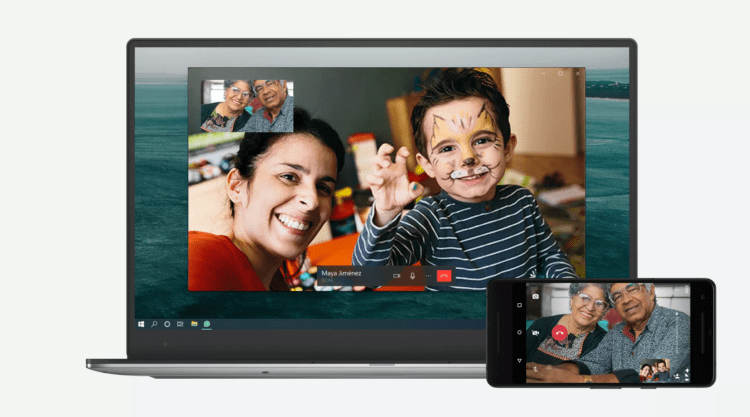 WhatsApp, owned by Facebook., has added private and secure one-to-one voice and video calling to WhatsApp Desktop App, the company announced via its website.

Users will be able to make calls on the WhatsApp Desktop App screens in both portrait and landscape mode, and the calls will be encrypted end-to-end, according to the announcement.

WhatsApp’s decision to allow calls to be made on large screens will put it on par with video-conferencing giants Zoom.

But it’s unclear if it has any plans to compete with them in the enterprise.

“We’ve seen a huge rise in people calling each other on WhatsApp over the last year, mostly for long conversations.

With 1.4 billion voice and video calls on New Year’s Eve, we set a new record for the most calls ever made in a single day.

We want conversations on WhatsApp to feel as close to in-person as possible, regardless of where you are in the world or the technology you’re using.

Since so many people are still separated from their loved ones and adapting to different ways of working.”

The voice and video calling on WhatsApp desktop app is available on Window PC and Mac.

International Women's Day to be celebrated by African Women in Tech