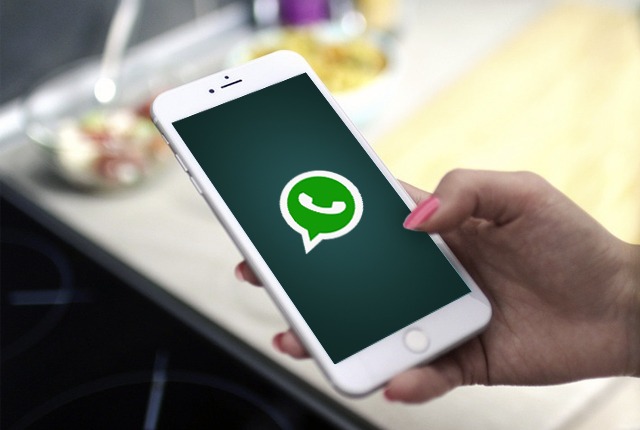 Starting this week, WhatsApp users will be able to send disappearing photos and videos on its platform, as part of an effort to try and compete with Snapchat.

According to a blog post published by Facebook, the “View Once” feature will allow photos and videos to be removed from a chat after they have been viewed. Once the media content has been viewed, the message will be marked as “opened.”

Users of a number of other social media platforms, most notably Snapchat and Instagram, are already able to send messages that are deleted after they have been viewed.

Snapchat’s Stories feature, which allows users to post updates that disappear after 24 hours, has made it a popular social media app. 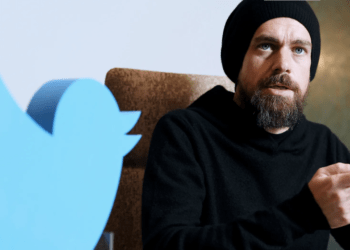 Twitter announced on Monday that Chief Executive Officer Jack Dorsey is stepping down and that Chief Technology Officer Parag Agrawal...

MVX, a Nigerian digital freight and haulage startup, has received a $1.3 million funding