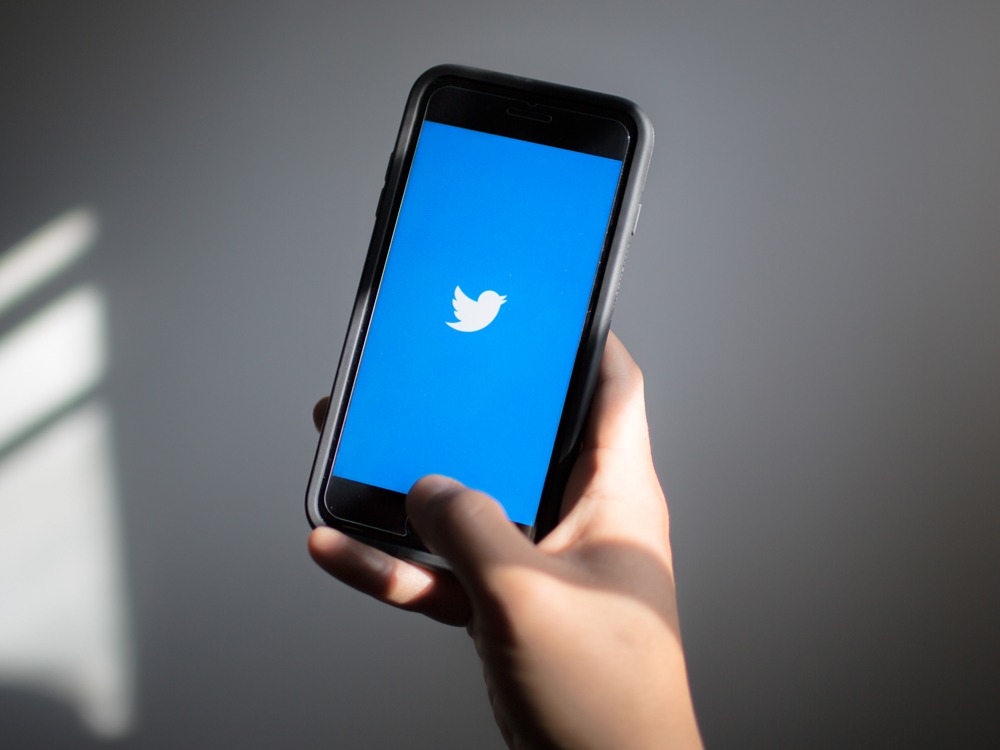 Twitter users have been asking for an edit button for a long time, and the company is now delivering on that wish.

The feature is now being tested by the company and will be made available to Twitter Blue users in the upcoming weeks. Twitter Blue costs $4.99 per month.

“We’re testing the edit button, so if you see an edited Tweet, that means it was edited. This is happening and you’ll be OK,” the company tweeted.

There will be a 30-minute window after a tweet is posted during which it can be edited multiple times.

In order to “maintain the integrity of the discourse and create a publicly accessible record of what was said,” the company claimed that edited tweets will display an icon, timestamp, and link to their “Edit History.”

According to Twitter, tweeting will feel more approachable and less stressful.

“We’ll keep working on methods to make it feel natural to do precisely that so that you may join in the conversation in a way that makes sense to you.

The co-founder and former CEO of the company had previously stated that an edit button was unlikely to ever be offered.

The initial tests of Twitter Blue will only be conducted in the country in which it is now available, along with the US, Canada, Australia, and New Zealand.

Sharwa, an Egyptian social commerce platform, has secured a $2 million pre-seed round of funding

SubsBase, an Egyptian subscription management platform, raises $2.4 million in a seed round