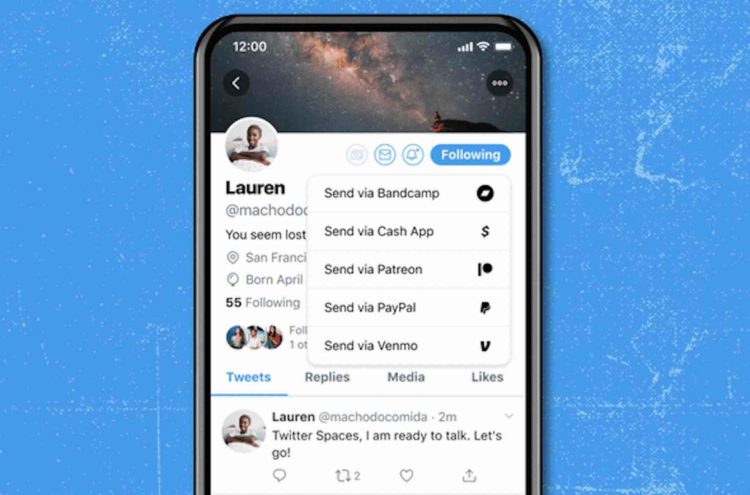 Twitter is launching a Tip Jar feature, allowing users to tip creators who have enabled the feature on their profile.

In a blog post, the company said, “This is a first step in our work to build new ways for people to receive and display support on Twitter with money.”

On the Android and iOS versions of the app, the Tip Jar functionality is rolling out to a small group of users. Bandcamp, Cash App, Patreon, PayPal, and Venmo are among the payment systems that are supported.

Users of Twitter in English on iOS and Android will be able to use Tip Jar to send money.

Tip Jar comes after a tumultuous week for Twitter, which has seen its shares drop more than 17% , when the company released its first-quarter earnings.

Anyone using Twitter in English can submit tips to the appropriate Twitter accounts on iOS and Android.

For the time being, only a small number of people using Twitter in English will add Tip Jar to their profile and accept tips.

Creators, writers, experts, and charities make up this group. More users will be able to add Tip Jar to their profile in the near future, and we will extend to more languages.

Gozem announces the launch of a taxi booking service in Gabon