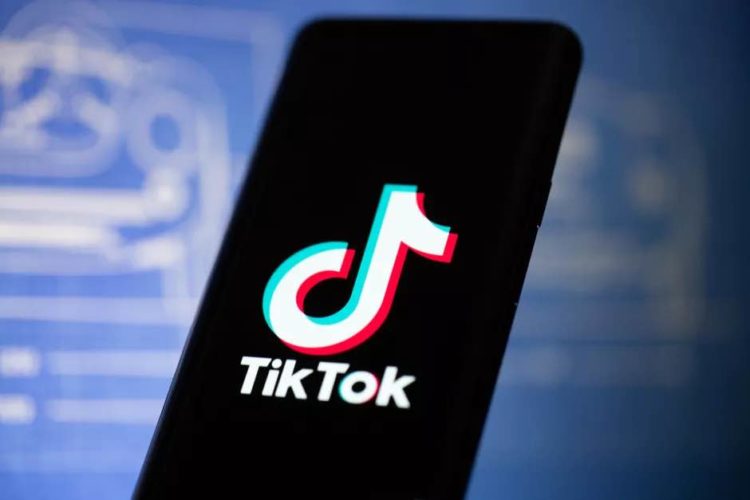 TikTok has surpassed Google as the most popular online destination for social media users.

According to Cloudflare, an IT security company, TikTok receives more hits than the American search engine Google.

Last year, Google was first, followed by TikTok, Amazon, Apple, Facebook, Microsoft, and Netflix, all of which were in the top ten.

TikTok dethroned Google from the top spot in February, March, and June of this year, and has kept the top slot since August, according to the rankings.

According to data firm Sensor Tower, TikTok had been downloaded over three billion times by July of this year.

The social network, which is owned by a Chinese business called Bytedance, already has more than one billion active users worldwide and is still growing.

The Covid pandemic is thought to be one of the causes for Tiktok’s popularity spike, as lockdowns meant individuals were stranded at home and looking for entertainment.

Paylend, a Kenyan fintech startup, has raised $2 million in a seed round

Binance, a cryptocurrency exchange, has signed a deal with Dubai World Trade Centre