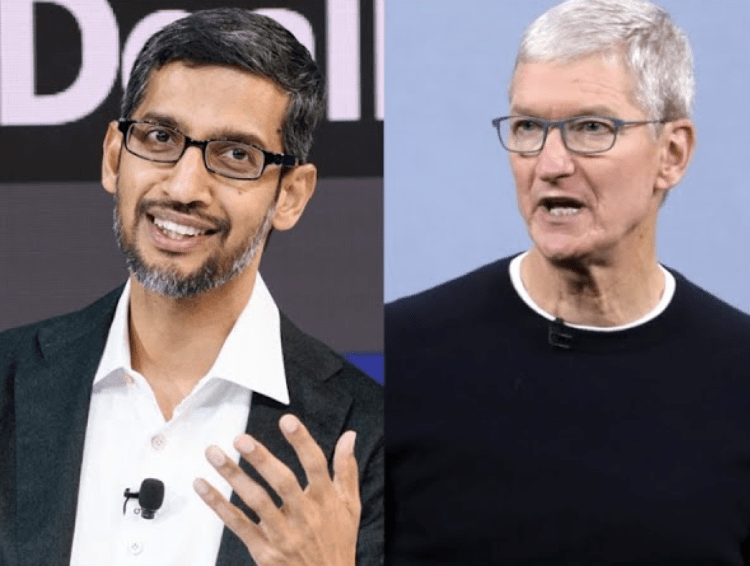 According to congressional testimony, some software developers who rely on Google and Apple are concerned about the tech giants’ control over their businesses.

The vast majority of applications are downloaded from Google Play and the App Store around the world.

Apple and Google, according to developers, will charge exorbitant prices due to a lack of competition.

There were also allegations that Apple used its App Store to compete unfairly with competitors.

Representatives from Apple and Google were joined by some of their most vocal critics, including Match Group, which owns dating site Tinder; Tile, which makes devices that help users locate lost items and faces new competition from Apple’s AirTag technology; and Spotify, which makes streaming music.

In-app transactions are subject to fees of up to 30% in both Apple and Google’s app stores.

The fees, according to the two companies, were justified in order to provide users with protection.

The antitrust panel of the Senate Judiciary Committee looked at allegations that Apple’s App Store and Google’s Google Play are anti-competitive.

Apple’s App Store, according to Senator Amy Klobuchar, is a “literal monopoly.”

She claims that both stores “exclude or suppress apps that compete with their own goods” and “charge unreasonable fees that damage competition in the app store economy,” according to her.

After Spotify spoke out against perceived anticompetitive actions and Apple’s payments for developers on digital products purchased via its platform, Spotify Chief Legal Officer Horacio Gutierrez said he could think of “at least four direct instances of intimidation and retaliation” from Apple. He said threats included deleting Spotify’s app, refusing to promote it, and making small app changes take months to approve.

He said, “They’ve practically thrown the book at us to make it difficult for us to continue to sustain our decision to speak up.”

Apple and Google also disputed that their app stores were monopolies, claiming that the fees were reasonable.

Hertz Orders 100,000 EVs in a $4.2 billion transaction, bringing Tesla’s stock above $1 trillion for the first time

Hertz, a rental car firm, has placed an order for 100,000 electric vehicles from Tesla as part of a larger...