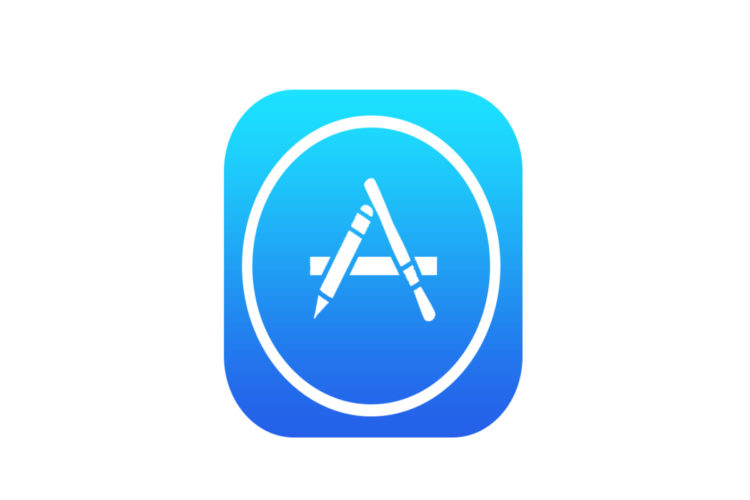 Apple Inc announced on Wednesday that it would begin enforcing a app privacy notification policy in the coming weeks, which digital advertising firms including Facebook Inc have said would affect their revenues.

The app privacy notifications will be required when Apple’s iOS 14.5 operating system is released in the coming weeks, but Apple did not specify a specific date.

Before an app monitors behaviors “across other companies’ applications and websites,” the one-time alerts would enable an app developer to seek a user’s permission.

According to experts in the digital advertising industry, the alert could cause many users to refuse permission.

Apple announced the change in June, but said it would be postponed until September to allow digital advertisers time to adapt. Some developers are already voluntarily showing the notification.

Despite the fact that the tools are intended for software developers, Apple included details about them in one of its customer privacy guides on Wednesday.

Facebook announced in December that the pop-up update would be displayed because it did not want Apple iPhone users to lose access to its applications.

Apple has stated that it will provide alternative advertisement tools to developers prior to the move. Advertisers who run app installation ads will use one platform to see how many people downloaded an app after the campaign ended without revealing personal details about individual users.

Advertisers may use a method called private-click management to monitor when a user clicks on an ad within an app and is taken to a web page without disclosing personal information about the user.

African Innovators gets a break thanks to the MultiChoice Innovation Fund