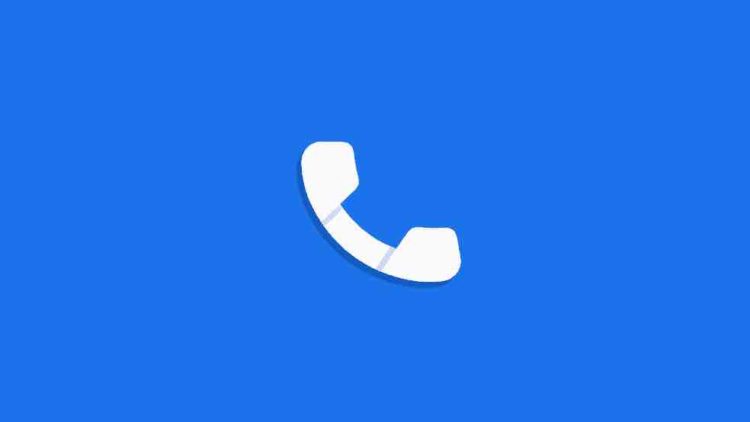 The Google Phone app now has a simple Caller ID feature that displays the caller’s name and number for all incoming calls.

The feature has been in the works for a while, but it has now been rolled out to users of the Google Phone app’s stable version.

You’ll see an option to turn it on when you tap on it.

When you turn it on, “incoming calls will have the caller’s name and number read out loud.”

There’s also the option to switch the feature off indefinitely. This functionality can assist you in eliminating unnecessary and spam calls.

Because of the Caller ID announcement functionality, users would be able to see who is calling even if the phone is kept far away. You can disable this function if you don’t want your phone to read out the name of the person calling. Users will need to download the current version of the Google Phone app from the Google Play Store to get the new functionality.

The latest update, according to the app overview, allows users to automatically track unknown callers and filter out identified robocalls before their phone rings. “So if it isn’t a robocall, your phone will ring a few moments later with useful context on who is calling and why,” it stated.

It’s possible that Google has begun to roll out the feature to users in the United States.

Homzmart, an Egypt-based marketplace platform, has raised $15 million in a Series A funding round to help it expand