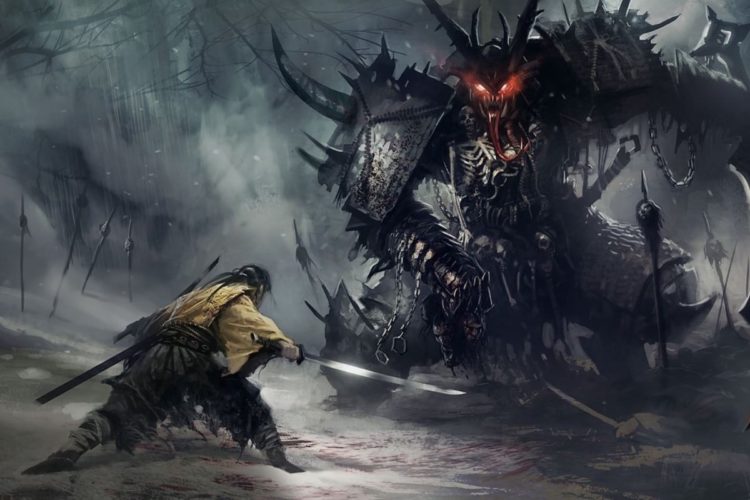 How it all started….

It all began last week, when users pushed up shares in the struggling game store, Gamestop, on the Reddit stock trading chat community r/WallStreetBets. With much of Wall Street betting against the success of GameStop, investors in r/WallStreetBets claimed that by generating demand where there had been none before, they could force a market rally.

Then it fell by almost half, only to rise again on Tuesday to $147.98. Elon Musk tweeted about it, and the price spiked by 40%.

On Wednesday, before falling again in after-hours trading, it closed at $347.51 per share.

What is the whole saga all about?

GameStop started the year as one of the shorted businesses on the stock market.

Investors on Wall Street made big bets that Gamestop would fail. For a long time, they had been making those bets too, and they were so confident that GameStop became one of the most bet-against stocks on the market.

However, a lot of Reddit users have been buying up shares, driving up the stock of GameStop and weakening the major bets of Wall Street.

Then, as the valuation of GameStop grew, weak bets on Wall Street began to cost investors billions of dollars.

As Reddit users undertake an intense battle against Wall Street, they want the price to increase even further.

The Reddit users of the forum r/WallStreetBets sent the stock up more than 14,300 percent at one point. They extended their plan to the failing AMC movie chain, and BlackBerry too.

Gamestop’s stock jumped even higher on Thursday, to $483 per share.

In the midst of all the controversy, trading apps like Robinhood and others have reportedly struggled to stay online.

Robinhood proved to be the most proactive of the stock trading apps in shutting down transactions of highly volatile stocks like GameStop and AMC. Other than vaguely suggesting that it is operating in the interest of consumers, the company has not provided specific reasons.

The markets have briefly halted GameStop stock trades over the past week in particular, due to the large price fluctuations and large volume.

CARMA the relocates its Headquarter to Lagos, plans African expansion

General Motors plans to stop the selling of gasoline cars by 2035.