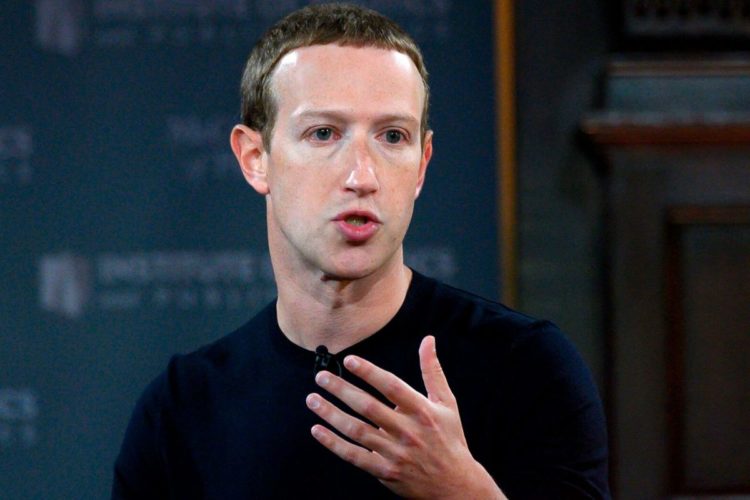 This include a platform that connects marketers with creators whose content is relevant to the audiences they want to target.

Many social media influencers are now paying to post supported content, but the aim of this marketplace is for Instagram to play a bigger role in helping marketers find new talent, according to Adam Mosseri, head of Instagram.

Creator shops, which will enable creators to sell merchandise directly to Instagram users via their profiles, were also announced by Zuckerberg.

In addition, Zuckerberg announced the launch of an affiliate marketplace, which will enable content creators to earn a commission on sales of goods they endorse in their content.

People look to creators for advice on what’s nice, particularly in areas where they’re experts, according to Zuckerberg.

The Google for Startups Accelerator Africa is now accepting applications