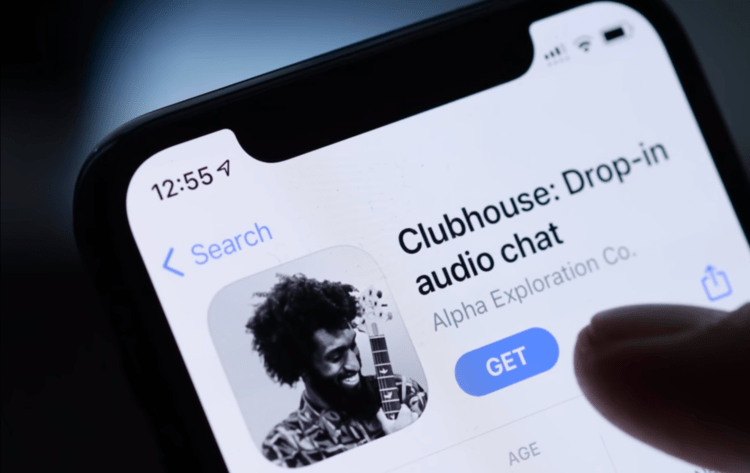 The company has stated that it would not take a share of payments, implying that developers will receive the whole amount.

However, not everyone will be able to collect payments right away; this will happen in stages, “starting with a small test group,” according to Clubhouse.

Clubhouse launched the first creator accelerator program, Clubhouse Creator First, a few weeks ago, which will take on 20 aspiring hosts and creators to help them develop their audiences and monetize their broadcasts.

The new direct payments and the accelerator could entice creators to remain on Clubhouse rather than migrate to one of the many other social media sites that have copied Clubhouse’s social audio model.

To pay a Clubhouse creator who is willing to accept payments, go to their profile, tap the “Send Money” button, and then enter the amount you want to send them.

In addition, you’ll have to pay a “small card processing fee” to Stripe, Clubhouse’s payment partner.