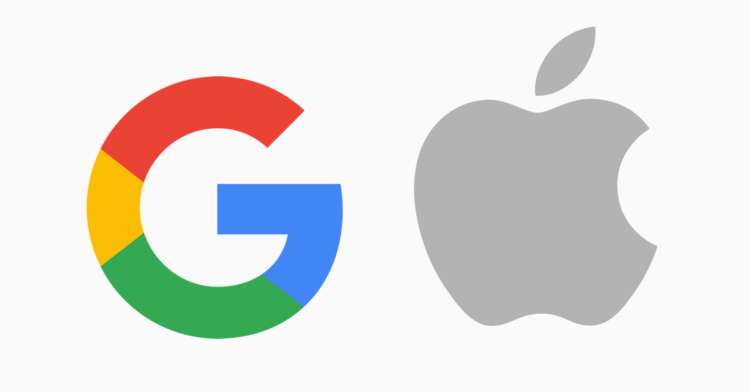 Apple and Google US senate hearing

Klobuchar is the head of the subcommittee, and she’s focused on antitrust concerns regarding the tech industry’s most powerful players.

After lawmakers publicly criticized Apple for not doing so, the company said in a letter to Senators Amy Klobuchar and Mike Lee that it would make its Chief Compliance Officer Kyle Andeer available at an upcoming hearing on the App Store.

Apple and Google’s influence over “the cost, delivery, and availability of mobile apps on customers, app developers, and competition” will be discussed at the hearing, which Google will also attend.

EnableMe, an online platform for people with disabilities, has launched in Kenya

Sustainability is the New Digital Transformation

Microsoft will pay $19.7 billion for AI firm Nuance, making it the company's second-largest acquisition after the $26 billion purchase of LinkedIn