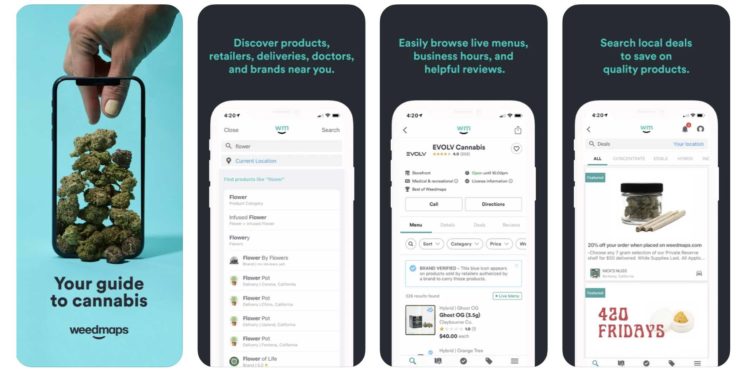 According to reports, Apple will now allow marijuana/Cannabis delivery services on its app store.

The prohibition was lifted last month, however there are still some restrictions, such as the requirement that a marijuana app be geo-located in areas where cannabis is allowed.

In addition, rather than individual developers, the programs will have to be installed by a legal business that provides the services.

Apps that encourage the use of tobacco and vape devices, illegal narcotics, or excessive amounts of alcohol, as well as those that sell to minors or assist the sale of any controlled substance, were all rejected under the old App Store policy.

However, according to the latest rule, regulated or otherwise lawful cannabis stores are now an exemption.

Google’s Android platform amended its policy two years ago, expressly stating that cannabis apps will not be allowed.

Allowing users to order marijuana using an in-app shopping function or assisting them in arranging marijuana pickup are instances of infractions, according to the business.

According to Chris Vaughn, CEO of Emjay, a California-based delivery service, Apple’s decision was influenced by ongoing efforts to legalize marijuana in places such as New York, as well as Amazon’s announcement that it would no longer drug-test for marijuana.