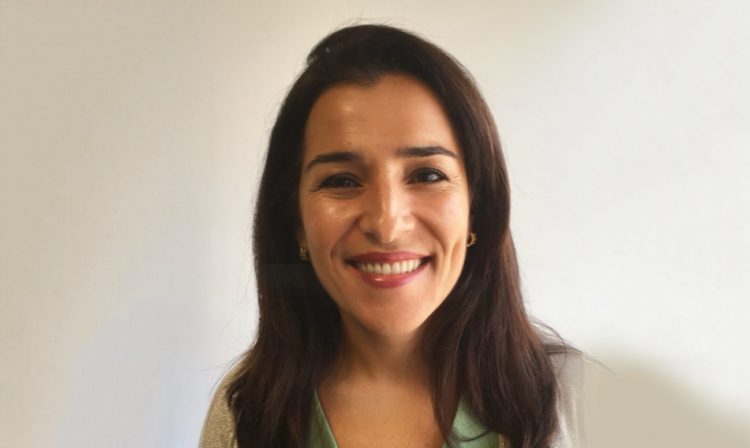 Julia Carvalho has been named General Manager of IBM Growth Markets in Africa, according to IBM.

Carvalho will be in charge of IBM’s commercial operations in Africa, as well as expanding our partner ecosystem and increasing client satisfaction. Ms. Carvalho will lead the push to strengthen IBM’s business on the continent with a higher degree of technical competence and industry experience to develop growth for our company, clients, and partners on the continent, with an increased focus on the partner ecosystem.

She brings to this position substantial local and regional expertise working in the Information Technology, Oil and Gas, and Energy businesses, as well as a profound understanding of the African continent.

“Julia’s deep understanding of technology and the African continent will be invaluable in assisting our clients in accelerating their digital transformations in the age of hybrid cloud, data, and AI.” “Her focus on IBM’s increasing commitment in our partner ecosystem as a senior leader will enable our partners to play a more major role in supporting our customers’ agendas,” said Saad Toma, General Manager, IBM Middle East and Africa.

Prior to her employment as General Manager, IBM Growth Markets, Africa, she worked in a variety of capacities. Ms. Carvalho was the General Manager of Angola, Mozambique, Cape Verde, and Sao Tome at the time. She assisted IBM in expanding its reach and leading client digital transformation journeys around our major strategic imperatives of Hybrid Cloud and AI.

Ms. Carvalho formerly worked as a Professor and Researcher at the University of Lisbon and directed sales at Halliburton – Landmark Software and Services. Ms. Carvalho has previously worked as a consultant for Sonangol P&P and Sonagas, as well as leading the Natural Resources business area at Sinfic in Angola.

“Africa is a continent full of incredible prospects that are undergoing rapid development,” Julia Carvalho remarked. “I am grateful for the opportunity to collaborate with clients and ecosystem partners to develop technologies tailored to Africa’s specific requirements.”

Carvalho has a Ph.D. in Engineering and a Master’s in Georesources Engineering from the University of Lisbon’s School of Engineering, Science, and Technology (Instituto Superior Técnico).

Smart Africa Alliance receives a $1.5 million grant from the African Development Fund to improve the policy environment for digital trade and e-commerce in Africa