by Tech Gist Africa
in Appointment, Innovator of the Week, News - East Africa
0 0
0 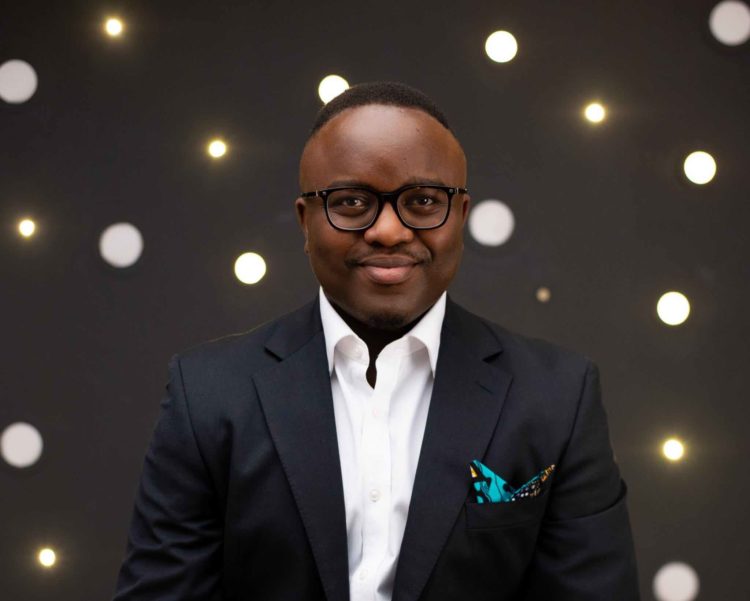 Bruce Nsereko-Lule has joined the team as a General Partner on a full-time basis with a base in Nairobi, according to a press release from Seedstars Africa Ventures, an early-stage fund for businesses in the African continent.

By leading pre-series A and series A rounds and providing follow-on funding to spur later-stage investments, Bruce joins to support the fund’s aim to offer stronger support to local businesses.

With Bruce joining the team, Seedstars Africa Ventures is thrilled to be able to draw on his exceptional network and experience as the fund continues to invest money.

His hiring fits into the fund’s plan to bolster its fundraising and investing capabilities while expanding its Nairobi office.

Before joining, Bruce developed and oversaw the operations of the renowned, industry-neutral African venture capital fund while serving as the organization’s first Investment Principal at Chandaria Capital.

He oversaw early-stage investment and portfolio management for 38 firms at Chandaria Capital, most of which were based in Africa but also operated in South America and Asia.

“As an African who has spent almost 25 years in Africa, I have seen the many challenges people experience while starting and expanding a business. The industry’s growth has been positively stimulated by the continent’s ongoing increase in early-stage companies. However, more needs to be done to guarantee that local entrepreneurs have access to cornerstone investors who will help these enterprises develop and prosper through additional rounds of funding in addition to early-stage capital, according to Bruce Nsereko-Lule.

“We are thrilled that Bruce is now formally a part of our team. Bruce is one of the few investment professionals in the area with the depth of knowledge and track record of backing businesses with success. Tamim El Zein, General Partner at Seedstars Africa Ventures, stated that the addition of his complementary talent to the team would help not only the fund but also significantly the value we provide to our portfolio companies.

Bruce actively participates in the continent’s ecosystem of venture capital.

Bruce has more than 11 years of experience in investment banking and venture capital across the frontier and emerging markets.

He has several million dollars in early-stage investment from African and international funds to more than 30 African startups, many of which have since grown into industry leaders and raised close to USD 500 million. 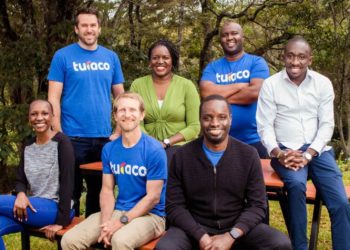 Turaco, an insurtech that is fostering mass market insurance acceptance, has announced the completion of a $10 million Series A...

Wasoko and Zanzibar partner to launch an innovation hub