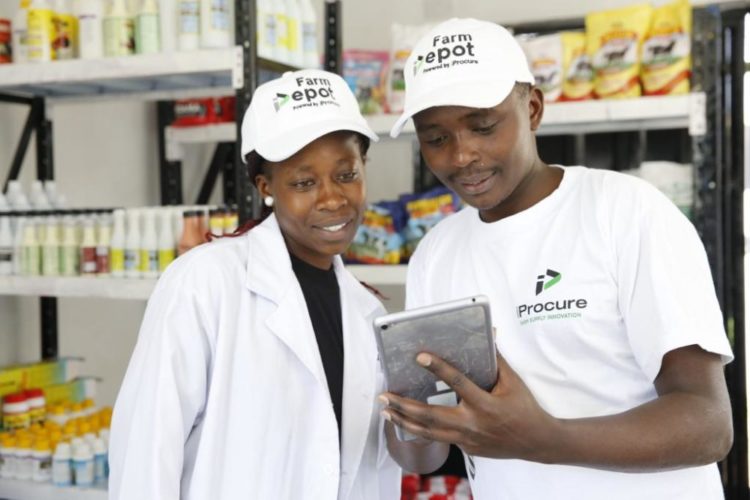 iProcure, a business-to-business (B2B) agritech startup based in Kenya, has just raised $10.2 million in Series B funding to expand beyond its existing markets of Kenya and Uganda.

The company plans to next target Tanzania.

Novastar Ventures, Ceniarth, and British International Investment (BII) also participated in the round, which was led by Investisseurs & Partenaires (I&P).

In order to help agro-dealers manage their sourcing and distribution, iProcure provides them with an end-to-end Enterprise Resource Planning (ERP) solution that can be accessed via mobile devices.

As merchants may now source directly from accredited manufacturers and distributors, this technology has created new efficiencies that limit the penetration of subpar goods.

As it adds more partners and retailers throughout its markets, iProcure anticipates that the number of agro-dealers it connects to manufacturers will increase from the present 5,000.

By integrating more shops, iProcure will have access to the information it needs to guide the development of its buy now, pay later (BNPL) service, which is presently under development.

It also intends to increase last-mile delivery by doubling its number of distribution hubs to 20.

The funding will also be used by iProcure to introduce more affordable, higher-quality products from overseas suppliers.

DataProphet has completed its $10 million Series A funding round

Koolboks has completed a seed round of $2.5 million

Noon, a UAE-based e-commerce platform, to purchase Namshi for $335.2 million