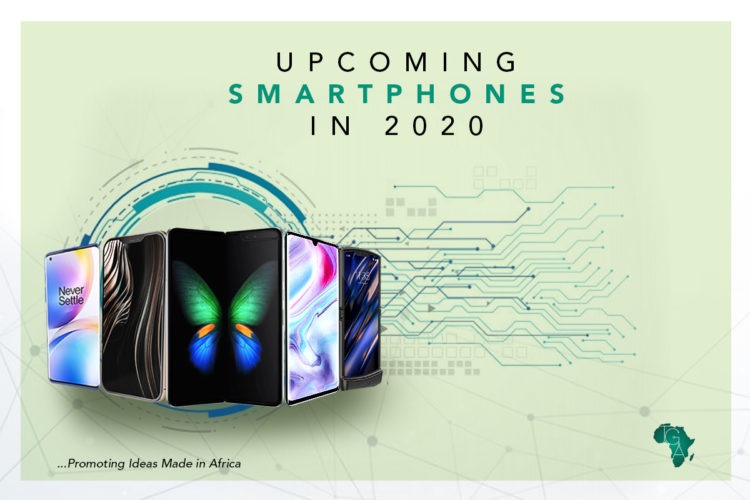 2020 has been a rollercoaster year for technology. Covid-19 pandemic shut down large scale mobile launches and important tech-events like the Mobile Congress, etc.

The trend currently going is for 5G technology. Countries are now starting to adopt the 5G technology, phone companies also started off their offerings, with Huawei being the leader of the race. The first half of 2020, we saw some great phones released such as LG Velvet, Oppo Find X2, Huawei P40 series, Samsung S20 series, iPhone SE2, and the list goes on.

The second half of 2020 also we are going to witness some groundbreaking technology coming in the next few months. Some of them are as follows:

The much-anticipated device line up from Apple Inc. According to Macrumors.com, this year’s iPhone 12 would debut 5G technology. Apple, the often-late adopter especially in implementing triple camera setup, which is still only available on iPhone 11 Pro, is now in the race to 5G technology in its upcoming iPhone 12 Series. Whereas almost all Android devices now have a 5G technology installed in them. There is a talk that the new iPhone would have an OLED display and would be releasing four different variants. The phone would feature the A14 chip and the latest iOS 14 system running, which was launched during the WWDC event held by Apple. It is expected to roll out by September.

Already high expectations are kept on the Samsung Note series. Samsung in late February launched its S20 series which was a big hit in the mobile industry with the new capability of space zoom up to 100 times. According to Android Authority, Android power user devices usually are the Galaxy Note series. Since February onwards rumors’ are circulating on Note 20 series. Note 20 series would feature the similar camera specs of the S20 series. Samsung will release a 6.7” and 6.9” devices as two different variants. The device would feature a 12 GB worth of RAM and internal storage of not less than 256GB. The higher-end version would only highlight the 5G technology. Samsung Galaxy Note 20 is due to release on August 5th this year.

The brand is known for its best technology at the cheapest rate. With One Plus 7, the brand has repositioned as a luxury smartphone manufacturer. One Plus will debut its budget series called the OnePlus Nord. The phone would have some compromises for this model. The device would feature a Snapdragon 765 chip, a 90 Hz refresh rate and will have an IP53 protection rating. The phone would be launched on July 21st. This device lineup would be in direct competition with Samsung A series.

Nokia has been back to the market in recent years, now also in the race to 5G with Huawei and Ericson. This would be the first flagship of Nokia which will debut Nokia’s 5G technology. The devices will feature a Snapdragon 690 5G chip with a 6.3-inch Full HD display and a 90Hz refresh rate. The phone would also be titled as the affordable 5G smartphone. The phone would feature the existing ZEISS Optics Quad Camera offering for an enhanced experience. The devices would also have Android 10 featured with the special android one OS. The phone is set to launch by September this year.

These are the 2020 device lineup from Google. Since months now leaks are there with google using Snapdragon 765G, having a bigger camera housing space and having high refresh rates. According to sources, Google would launch pixel 4A and pixel 5 in October, both having the same hardware. The camera in the Pixel 5 is expected to be in direct competition with the iPhone 11 Pro camera system. Google will discontinue the Soli radar tech because of its limited functionality.

Customers are very skeptical in terms of new devices and their specs. We hope the above list helps you in choosing the best product with much ease and satisfaction.