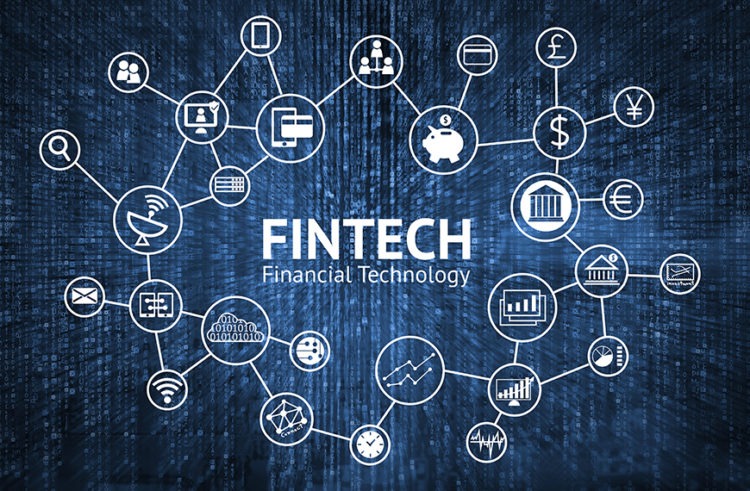 The UK Government has approved Sh1.8 billion ($17,355,330) funds to sponsor fintech startups in Kenya. The fund was revealed by the Lord Mayor of London City – Alderman Peter Estlin, during his visit to Nairobi Kenya.

The Kenyan financial sector has experienced gigantic growth since the advent of fintech startups. These startups have prompted efficient, convenient and accessible financial services such as payments, insurance, lending, capital raising, and investment management in Kenya.

Amidst this growth, issues like poor regulations, lack of funds, and small market size have embattled the fintech. It was on this backdrop that the UK government released the funds to empower fintech startups. It will be used to support financial inclusion for low-income and underserved consumers.

The Lord Mayor of London City, Alderman Peter Estlin noted that the fund will create a better environment for fintech startups in the country and serve as a path to build a mutually beneficial cooperation for the UK and Kenya.

Before the launch of the SH1.8billion fund, Britain has been losing out on Investment in Africa to countries like China, Japan, and India.

The new investment will, therefore, serve as a partnership and allow the UK financial sector service to empower startups. It will also create thousands of jobs for Kenyan youths.