Movement is an integral part of our everyday lives and transportation has succeeded in making it a whole lot better. Several transportation models are used to get to point B from point A. However, few hitches affect these movements like traffic jams, bad roads, poor transport systems, including inadequate transport medium. Innovation has played a major role in getting us better transport models to commute from one destination to another with the advent of technology. 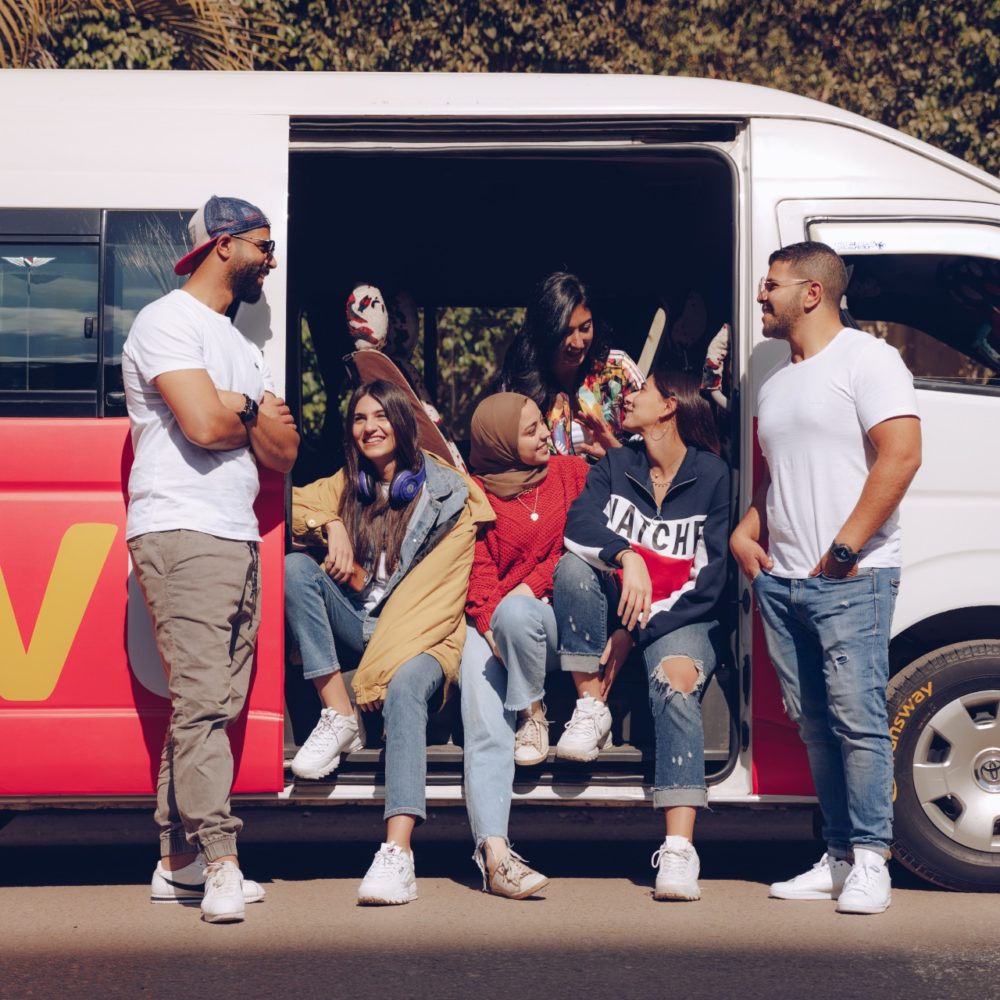 Companies like Uber, Bolt, Lyft, Careem, and inDriver leverages technology to roll out ride-hailing services for riders. Then there is Gokada, Maxng, SafeBoda, and ORide disrupting the motorcycle ride-hailing sector in Africa. Now disrupting bus sharing in the MENA region is SWVL.

Founded in 2017 by three Egyptian entrepreneurs – Mostafa Kandil, Ahmed Sabbah and Mahmoud Nouh – Swvl offers an app-based bus transport system. It allows riders that are headed in the same direction to share bus trips for a fixed price with no surge pricing. Swvl offers reliable, convenient, and affordable bus services in the MENA region. 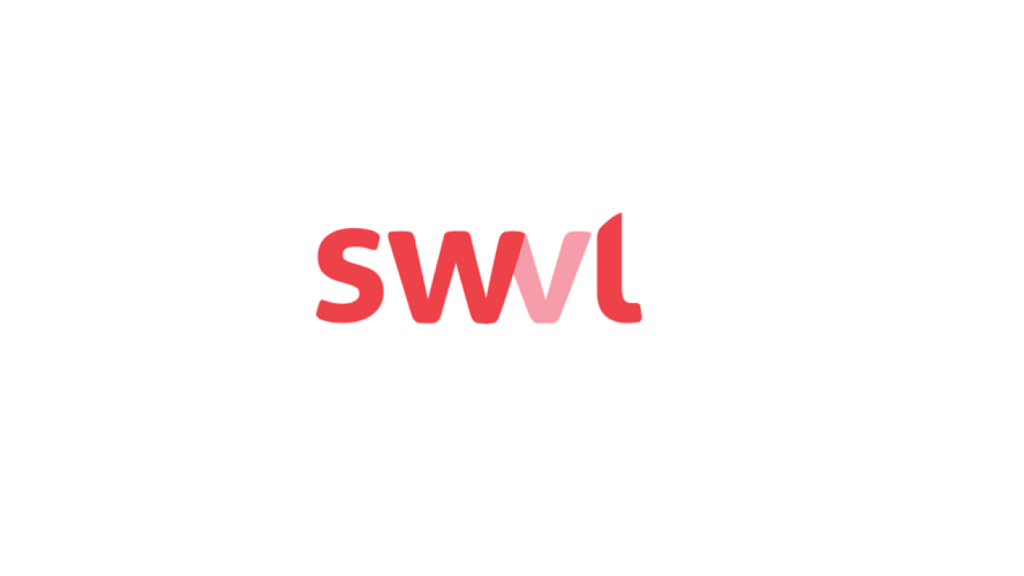 The startup was launched to help riders get to their destinations without constantly worrying about how to beat rush hours, terrible traffic, or even where to park. The startup was born out of passion, loyalty, and persistence to not only profer bus transport services but to also create technology-based solutions that impact society.

Since inception, the company has raised millions of dollars which have brought its valuation to $157 million. This makes it one of the most valued VC backed startups in Egypt. Svwl has struck strategic partnerships with the likes of Ford automobile company and BRCK, an integrated hardware and software company that is based in Nairobi, Kenya. 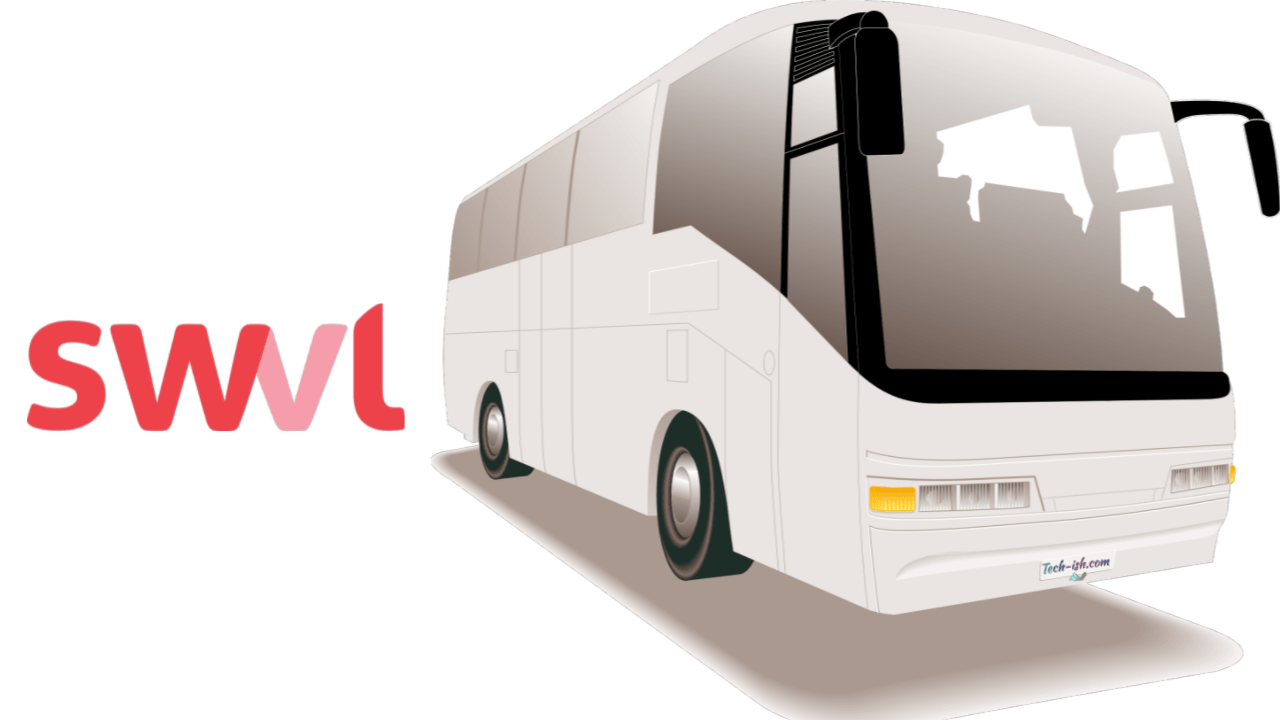 According to a report by the UN, major inclinations in urbanization indicates that 60% of the planet’s residents will be living in cities by 2030. This growth will create a huge demand for transportation services and a $5.4 trillion economic opportunity. Swvl is looking to tap into this opportunity as it globally widens its reach.

To book a ride with Swvl, users will follow three easy steps via the Swvl app;

Swvl’s app is available on the IOS App store and the Google Play store for downloads.