19 Tech Personalities who Shaped Africa in 2019

by Joy Uche
in Africa, Op-Eds, Specials, Start-Up Spotlight, Techpreneur of the Week
0 0
0

We have drawn up a list of 19 tech personalities who shaped Africa in 2019. The year was an eventful one in the African tech ecosystem. Some visionary tech personalities influenced the acquisitions, expansion and innovations in 2019. These techpreneurs took matters into their hands, impacted the continent against all odds and truly inspired a generation.

In no particular order, meet the 19 tech personalities who shaped Africa in 2019; 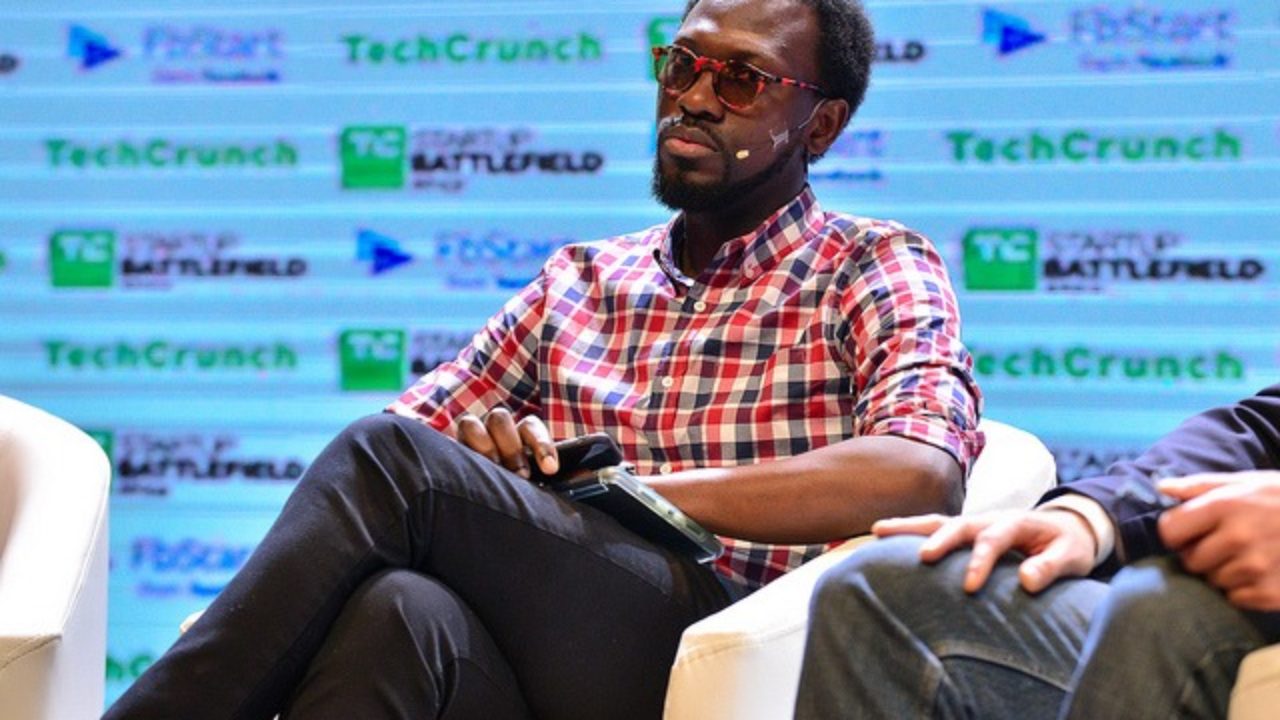 In 2016, Olugbenga Agboola and Iyinoluwa Aboyeji co-founded Flutterwave to provide a reliable online payment infrastructure in Nigeria. Flutterwave is now a globally integrated payment platform that connects Africa to the global economy. It has processed $100 million transactions worth over $2.5 billion. Olugbenga became CEO when Aboyeji exited the company.

Today, the company’s products are helping merchants like Uber and Booking.com receive and process payments on time. It recently partnered with the Chinese e-commerce giant, Alibaba to allow African merchants to receive payment from Alipay’s one billion users. Flutterwave also joined the list of YCombinator’s companies valued at over $150 million. 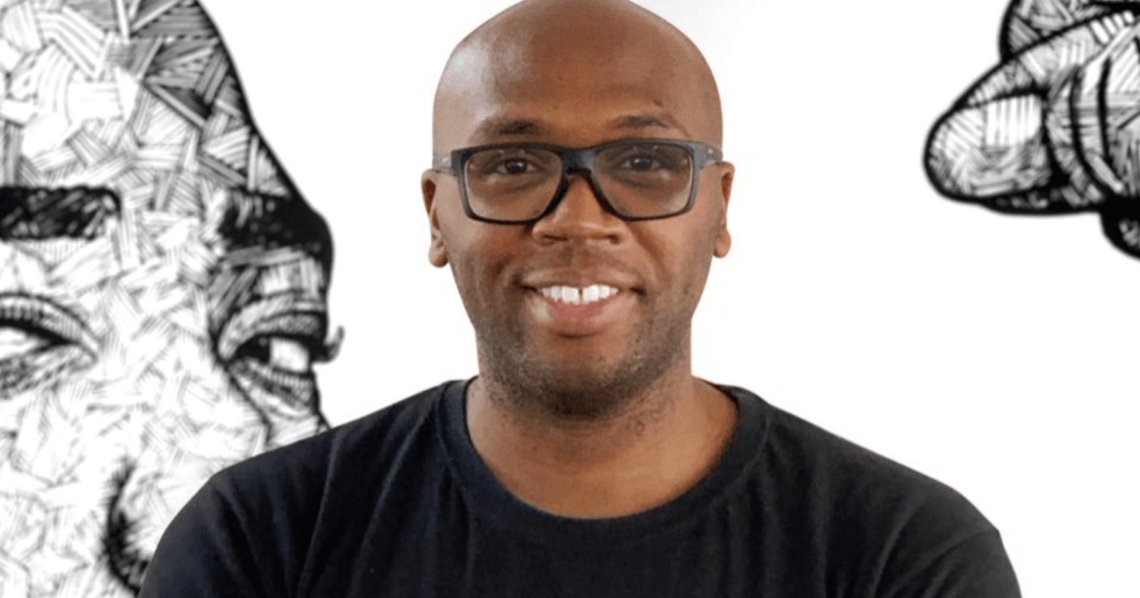 Jason Njoku made headlines in 2019 for the deal between ROK Studios and Canal+ signed in July. ROK Studios was founded by his wife and business partner, Mary Njoku and incubated by iROKOtv, prior to the acquisition. The deal was notable for being the largest media transaction in West Africa. Jason recently shared a Tweet about plans to go public with the company on the London Stock Exchange by 2021. He also led activism in the ecosystem when he spoke up and contributed N10 million to support the #StopRobbingUs campaign against the unlawful arrest of young developers in Nigeria. 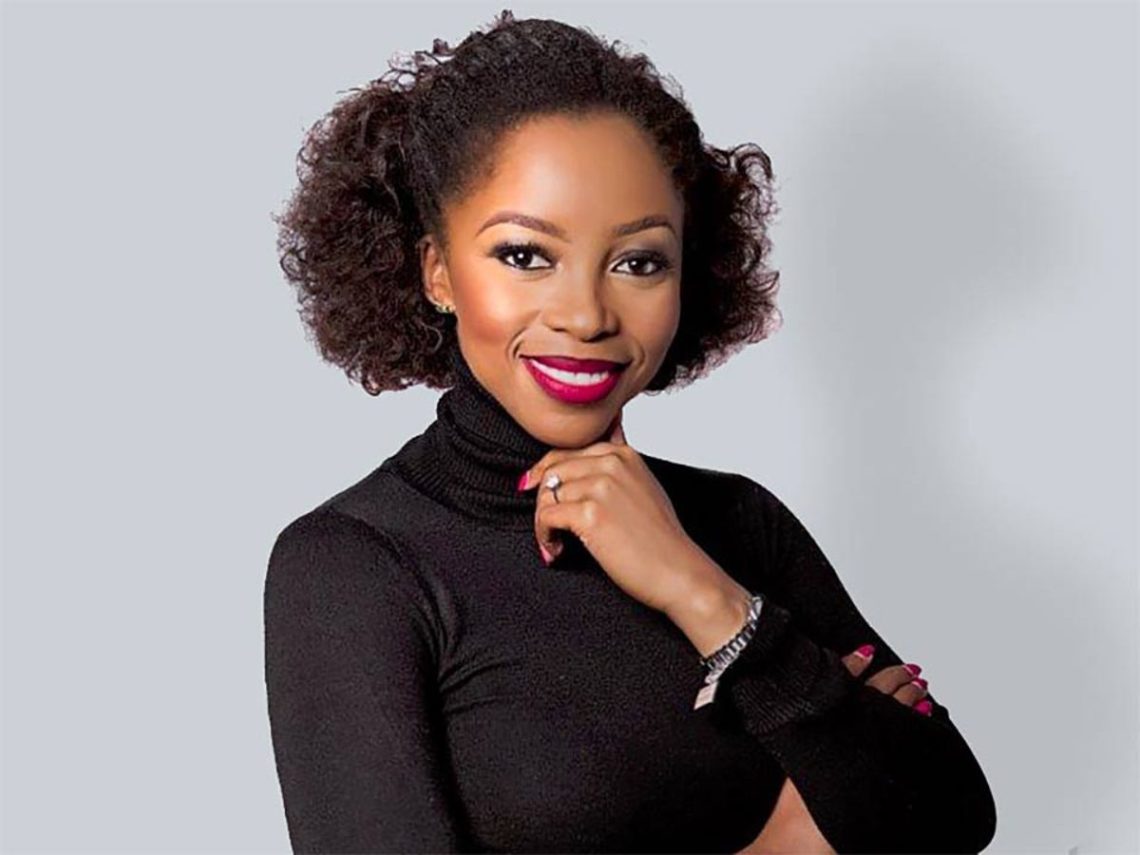 Phuti Mahanyele is the CEO of Naspers South Africa. She was appointed the CEO of the global internet group this year, having led several other global companies and executive boards. Under her administration, Naspers successfully listed its international internet assets on Amsterdam’s Stock Exchange. It has become the largest consumer internet company in Europe. In October 2019, the company also launched Naspers Foundry to invest in early-stage South African tech startups.

Page 1 of 6
12...6Next
Tags: africaENTREPRENEURnewsTech
ShareTweetPin

The government of Tanzania allegedly shut down the internet four days to the presidential election that is to hold on...

Africa Tech news Round Up

Sales of Huawei 5G Smartphones Amounted to 6.9 million in 2019