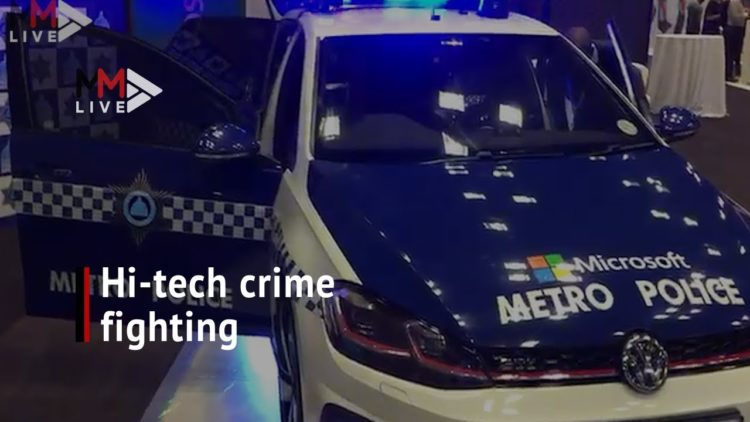 Microsoft has partnered with the eThekwini Durban Metro Police to provide Hi-tech Patrol vehicles in the state. The decision is in a bid to combat crimes in Durban and came as an offshoot of the GovTech 2019 conference.

Earlier this week, we wrote a gist on the partnership between the South Africa State Information Technology Agency (SITA) and Microsoft. This partnership birthed this innovation.

The hi-tech patrol vehicle has dashboard cameras that can analyze the vehicle owners’ data through automatic number plate recognition. The tech makes use of predictive modelling and machine learning algorithms to perform tasks.

The hi-tech will also witness the inclusion of body cameras on police patrol vehicles in its second phase.

The Durban Metro Police Spokesperson, Senior Superintendent Parboo Sewpersad noted that the new vehicles will be used to combat crimes in selected hinterland and cities of Durban.

The Provincial PS Executive Microsoft, Samdie Mahlaba also added that the groundbreaking tech is based on data analysis and will revolutionize dashboard reporting.

Through the use of Dashboard Cameras in Patrol Cars, Automatic Number Plate Recognition and other cameras, Metro Police will be able to take actions to deter criminal activities based on data analysis through predictive modelling and machine learning algorithms. #GovTech2019 pic.twitter.com/ohAsT43M6d

The hi-tech innovation, however, received diverse reactions on twitter by South Africans. The hi-tech smart policing cars will be rolled out before the end of 2019. 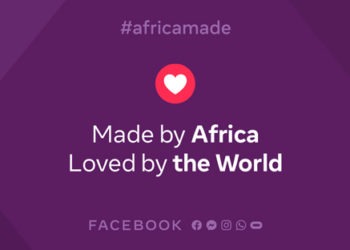