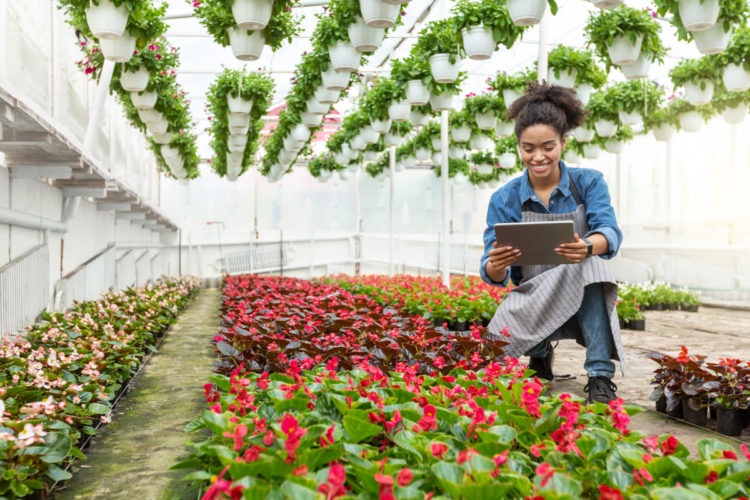 TonnUp, a South African agri-tech company, has launched an online trading platform aimed at shaking up the local commodities market by assisting farmers in marketing and selling their agricultural products in an organized and transparent manner.

The newly launched and innovative platform, which was launched in the fourth quarter of 2020, aims to enable farmers to control the pricing, marketing, and distribution of their commodities.

The platform has been designed to help local farmers and buyers, according to Stephen Krüger, the director of TonnUp and a maize producer based in Viljoenskroon.

The platform aims to enable South African farmers to take charge of their own commodity pricing, marketing, and distribution at a fraction of the cost of current structures. According to Krüger, it will put buyers and sellers together in a way that allows farmers to get the most value for their goods, buyers to make more informed purchasing decisions, and the market to be more open and effective.

“The current grain demand in South Africa is between 14 and 16 million tons, with less than a quarter of that traded in a structured market. This means that up to 75% of the grain crop could be exchanged on a regulated exchange, with complete pricing and position transparency.

“Our value proposition is to put buyers and sellers together to build a spot market where everyone gets a fair deal,” Krüger adds.

When compared to other existing mechanisms available to local farmers, TonnUp claims that its one-stop platform is cost-effective.

The following are some of the platform’s advantages:

Customers can only trade from pre-funded accounts on the platform to ensure financial protection for all parties involved in the transaction.

The platform will initially concentrate on grain, but the agritech company expects to grow into a variety of other commodities, including oil cake, fertilizer, soya, and sorghum.

Farmhut, a Zimbabwean agri-tech startup, has been awarded a $100,000 grant from Hult Prize 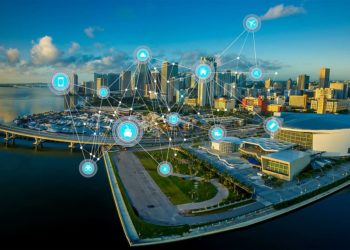 The six-month Smart Cities Innovation Programme, which was launched by the Rwandan Ministry of ICT and Innovation and the Deutsche...