Tanzanian startup NALA is launching a money transfer app in the UK. 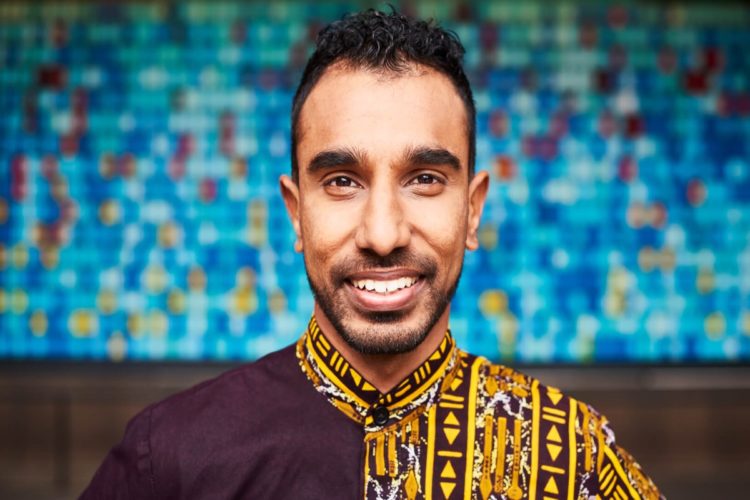 A new money transfer app in the United Kingdom (UK) was introduced earlier this year by Tanzanian fintech startup NALA to serve the needs of the country’s East African diaspora.

After graduating from the Stanford Graduate School of Business, NALA Money was founded in 2017 by Benjamin Fernandes.

The Tanzanian fintech startup has announced that it will soon launch its money transfer app in the UK beginning next month. This follows the recent approval granted by the FCA, an apex financial regulatory authority in the UK, to the fintech start-up.

NALA, a former winner of the Ecobank Fintech Challenge and Seedstars Tanzania, had formerly developed a mobile money app for Africa that expanded in just over a year to over 250,000 customers and became the number one finance app for East Africa.

Benjamin Fernandes, founder and CEO of NALA, said, “We’re excited to share the news that we are now an EMD (Electronic Money Directive) Agent approved by FCA!” This is a big achievement as it means that we can fund a variety of financial services now, including payments through approved e-money partners from the UK to East Africa.

“Our mission is to increase economic opportunities for Africans around the world and we believe that one of the best forms of economic development is remittances,” NALA said.

“We want to use remittances as a basis for new layers of African diaspora banking services and their loved ones back home.”

From February 2021, the NALA beta app will roll out steadily.