by Tech Gist Africa
in Made In Africa, Reviews, Start-Up Spotlight, Startups, The Big 5
0 0
0

M-Lugha was created as a series of apps that translates early childhood education curriculum into native languages, one community at a time.

It was officially launched in 2019 by Abdinoor Alimahdi, a Kenyan Telecommunication Engineer.

Alimahdi at a younger age, was unable to learn or communicate well in his mother tongue when the English language was the primary language of communication.

Over the years, the impact of the learning gap from the language barrier has also influenced the poor academic performance of children since they are neither fluent in English nor their indigenous language.

The app provides children with an interactive learning platform using infographics, video, and audio in both the English language, their mother tongue which is not obtainable from using indigenous language-based learning materials.

With over 17 dominant Kenyan languages, there is a distinct M-Lugha app for several early primary school subjects in multiple community dialects.

Amongst its many features is the simplicity and child-friendly navigation that the app offers children using a minimum of 25 MB for each app variety installed. 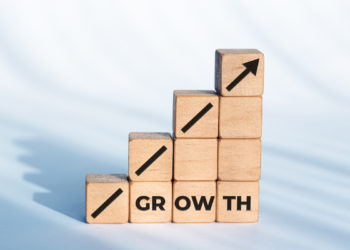