by Tech Gist Africa
in Ecommerce, Funding, Made In Africa, News
0 0
0 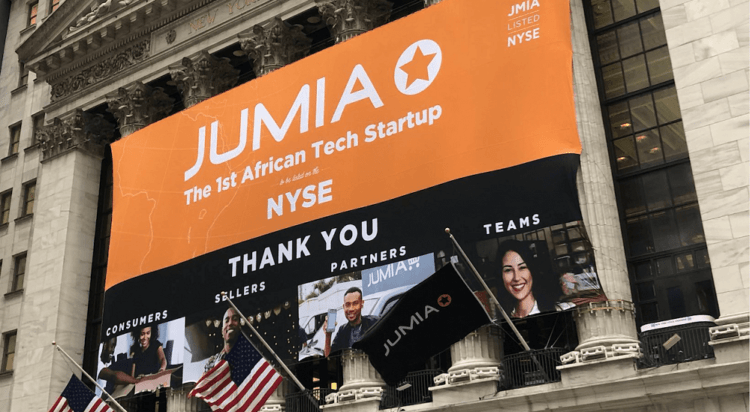 In the secondary share sale, the company hoped to raise about $400 million.

On March 18, the secondary offering was announced, with the company’s shares trading at around $49.

The predicted proceeds, net of commissions and projected expenses, are $341.2 million.

The net proceeds from this offering will be used for general corporate purposes, according to the company.

Jumia says its aim is to break even as soon as possible.

In the end, though raising $348 million at a time when some analysts assume Jumia’s stock is overvalued is a strategic move.

Sun Exchange, a South African startup, has raised $1.4 million from a crowd sale of a Zimbabwe solar project