In the midst of e-commerce growth, South African fintech start-up Yoco is growing to 120,000 merchants. 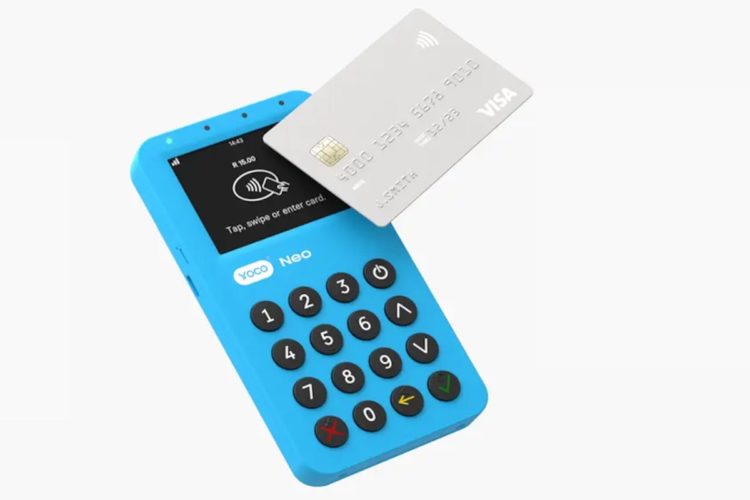 The milestone comes after the launch in October 2020 of Yoco Neo, a new standalone card machine, on the occasion of the fifth anniversary of Yoco. The start-up had 100,000 merchants at the time.

Yoco was known primarily for its portable card machines until mid-2020, when it rolled out features to enable merchants to receive card payments online. Now, its offerings are being extended into different areas of digital payments.

Yoco was established in 2013 by Katlego Maphai, Lungisa Matshoba, Carl Wazen, and Bradley Wattrus. Their original challenge was to help small business owners acquire card machines for their companies.

Small business owners would usually apply to banks for a POS machine, but their applications were always denied either because they were too small or because there was no required credit history.

As such, Yoco first entered the financial system of South Africa as a source of alternative payments. Merchants could connect a smartphone via Bluetooth to their card machine and accept card payments from clients.

According to Maphai, this long play will help mobile money, QR payments, and transfer of electronic funds (EFT). The card machine is the entry point into the ecosystem, for now.

Small businesses may use their data to access capital from Yoco, with a sufficient number of transactions. Ever since Yoco Capital was released, they have distributed $14.7 million.

Yoco’s Africa-wide payment and credit ambitions will face competition from other Fintech start-ups  like  Interswitch, Flutterwave, and Paystack.

Amazon’s next headquarters is a glass poop emoji

Ford vehicles will be powered by Google’s Android operating system