How Africa is Embracing Drone Technology to Solve its Major Problems

by Wareez Odunayo
in Made In Africa
0 0
0 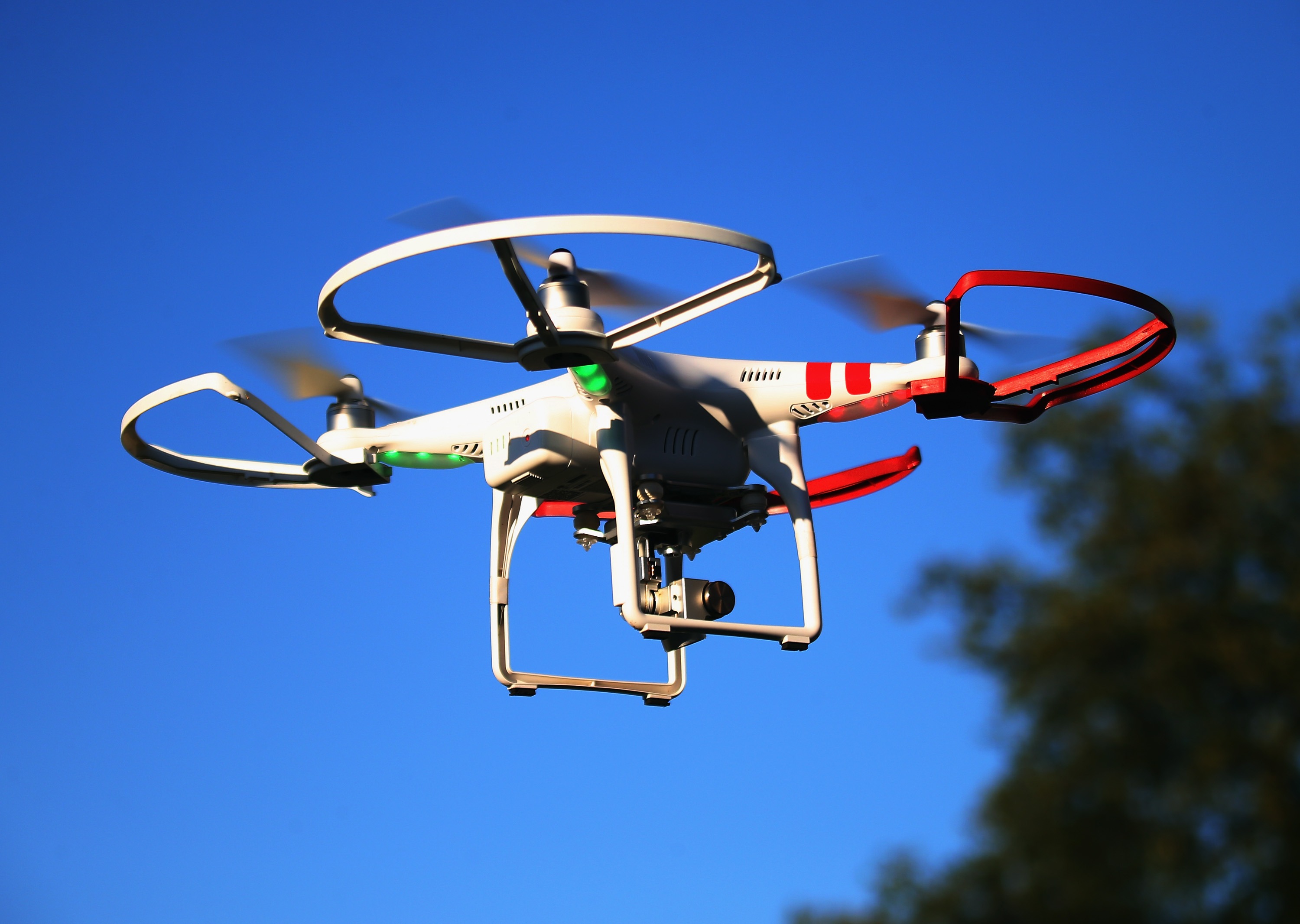 Recently, the deployment of Unmanned Aerial Vehicles i.e. drone has increased in different sectors in African Entrepreneurship scene. It has managed to seep into various parts including – surveillance, agriculture, health, e-commerce, entertainment and lots more.

Drones, which were specifically made for security purposes in the military back then have now transcended their earlier function. They have gone to the extent of saving lives by transporting blood from the banks to the hospital where it’s needed and the delivery of medical tools. Its contributions in the agriculture space – farm aerial mapping, and irrigation cannot also be over-emphasised.

Meanwhile, a document obtained from South African Civil Aviation Authority (SACAA) opined that the rate of Remotely-Piloted Aircraft Systems (RPAS) has increased to 663 as at the last count in October 2017 compared to the 216 registered drones in January 2017.

Also, the government of Niger has turned to drone technology to help protect the Addax Saharan antelopes and other endangered species in Africa’s largest terrestrial park. This is to mention but a few of the positive things Drones have been used for in Africa.

In Rwanda, drone technology is doing its bit as it saves more lives than any other technology.

The U.S. drone start-up, Zipline partnered with the Rwandan government in 2016 to launch the world’s first commercial drone delivery service, transporting vital medical supplies like blood as well as special drugs and injections to its distance hospitals especially the ones with bad roads via air.

Having access to a service like Zipline mean a lot between life and death in the extremely mountainous Rwanda that has only 25% of its 4,700km of roads paved.

So far, the start-up has dispatched over 5,500 units of blood products like red blood cells, platelets, and plasma to 12 hospitals without going through the dangerous road network in Rwanda. With the success in Rwanda, the start-up is hoping to expand to Tanzania.

Matternet worked with UNICEF in 2016 to conduct experimental HIV tests in Malawi. The drone project by the United Nations children’s fund (UNICEF) and the Malawi government was aimed at helping over 35,000 children born with HIV in 2014.

This drone technology has reduced the time for conducting the tests as against the motorbikes previously used which takes at least 2 months to send blood samples and receive results.

Like Zipline in Rwanda, Arone is a start-up transforming the personalised drone delivery system in Nigeria, especially in the healthcare area.

Founded by Emmanuel Ezenwere, his start-up is solving the problem of accessibility to medical supplies.

Arone is connecting rural and urban health care centres by putting up drone delivery centers at blood banks and medical supplies distribution stations to provide a faster delivery of vital medical products to rural and urban clinics. This is possible with the use of smart aerial logistics technology empowered with artificial intelligence and renewable sources of energy.

Early this year, Arone secured $5000 from three angel investors at the Roar Nigeria incubator at the University of Nigeria, Nsukka.

This Ivory Coast start-up is using drones to disrupt the Agric sector in the country. They help farmers conduct pre-farming research on their land and harvest forecasting with the aim of increasing yield with drones.

Also based in Ivory Coast. The start-up combins the intelligence and precision of drones with powerful and easy-to-use software for farmers to control their land and allow them to see from their home.

With this drone, farmers can remotely monitor their farms, identify inefficiencies in production for better management of their land.

It was founded by Joseph-Olivier Biley after visiting his father’s farm and realised that employees were fraudulently building their own farms on it.

In Nigeria, Beat Drone uses precision drones to execute spraying on the farms, crop supervision and mapping of the farmland. With this, the farmer gets an optimum result on their farms, increased harvest yield and lower cost of operations.

In May this year, the start-up won a cash prize of N5 million in technical supports at TechFest.

RocketMine is the first in the mining industry of South Africa to get full license and certification from the country’s Aviation Authority. It has the largest fleet in Africa and is a dominant force in the drone market in Africa.

It provides professional drone survey and mapping services to corporate customers like Anglo American, South32 and Exarro Resources on fixed-term contracts. RocketMine is the main licensed operator of commercial drones in the mining industry of South Africa.

Founded in 2014 and based in Ghana. The commercial drone service firm provides aerial solutions in creative and industrial markets across African. According to the company, they pioneered drone service solutions across Construction as well as Agriculture industries and ran comprehensive tests to provide top-notch UAV data and image collection, advanced image modelling and technical analysis services

On the other hand, some African countries have expressed reservations on the use of drones, claiming it portends security threats to their nation. These challenges cannot be discarded but its strengths should be placed above its shortcomings and make it less threatening to the African Nations. 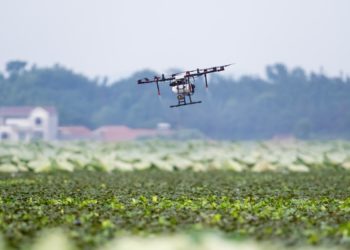 In a Series B funding round, South African startup Aerobotics raises $17 million

In a Series B funding round, Aerobotics has raised $17 million to scale up its agricultural artificial intelligence platform By...

To launch a special mobile data offer, Showmax teams up with MTN Nigeria