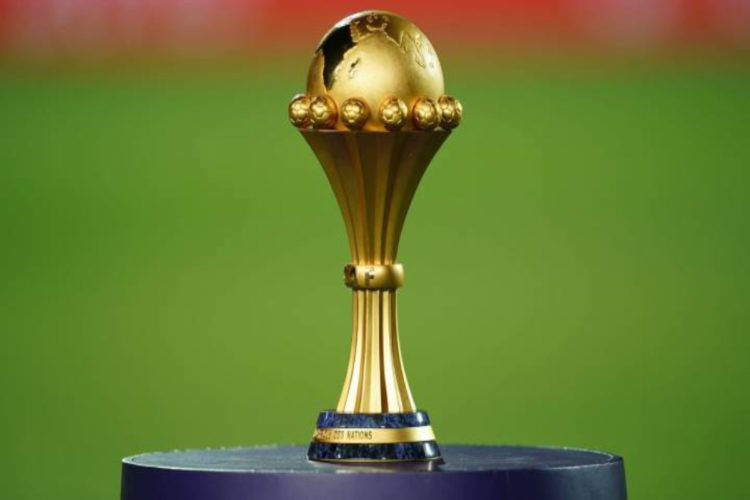 The Confederation Africaine de Football (CAF) and digital television operator StarTimes have signed an  agreement by which the media group will acquire the broadcasting rights for the Cameroon 2020, Total African Nations Championship (Total CHAN Cameroon 2020), scheduled to take place in Cameroon from 16 January to 7 February 2021.

Under this agreement, an operating license issued by CAF grants StarTimes the right to broadcast all competition matches (a total of 32 matches) in sub-Saharan Africa.

The collaboration between CAF and StarTimes is the first of its kind between the two entities, with the aim of providing African football fans with wider access to one of the most important CAF competitions. The agreement serves to reinforce CAF’s ambition to make it easier for the largest number of football fans in Africa to access images of its top competitions.

CAF Interim President, Constant Omari said “We are delighted with this alliance with StarTimes, an internationally recognized group in the field of football broadcasting which enhances one of our most beautiful events, and brings together more and more public. Through this new partnership with a key player, we are expanding the audience of Total CHAN to make it an essential destination for football fans in Africa.”

General Manager of StarTimes Media Division, Lily Meng, also stated that,  “StarTimes is committed to promoting African football. This partnership with CAF marks a milestone for us. Working together with CAF to broadcast Total CHAN, StarTimes is now able to bring football fans throughout the continent closer to their favourite teams and players.”

The Total African Nations Championship is a tournament designed exclusively for footballers playing in their domestic leagues. The competition brings together 16 teams divided into four groups of four each.