by Tech Gist Africa
in Fintech, Funding, Innovator of the Week, Investments, Made In Africa, News - West Africa, The Big 5, Venture Capital
0 0
0 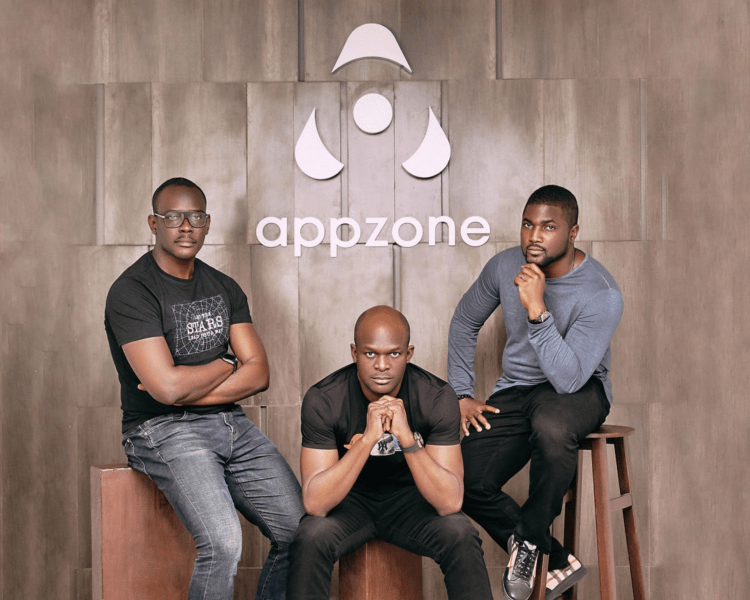 Appzone, a fintech software company that creates proprietary technologies for financial institutions’ banking and payments services, has raised $10 million in a Series A round of funding.

CardinalStone Capital Advisers, a Lagos-based investment company, led the Series A round.

V8 Capital, Constant Capital, and Itanna Capital Ventures are among the other investors.

In the banking and payments industries, the business serves as an enabler. Appzone began as a consulting company specializing in custom product creation for commercial banks.

The business released its first core banking product for microfinance institutions in 2011.

It raised $2.5 million in convertible debt four years later and bought back shares from BCX in the process. However, the company claims to have raised a total of $15 million in equity capital.

Previously, Appzone lacked the ability to actively pursue these markets, despite their promise.

However, now that its Series A has been completed, the company intends to focus on driving growth in these countries and expanding into other African countries.

In Africa, 18 commercial banks and over 450 microfinance institutions use Appzone platforms.

They have a combined annual transaction volume of $2 billion and a loan disbursement of $300 million.

This new investment will be used to extend the company’s product and services across more African countries.

Bankly, a Nigerian fintech startup for the unbanked, has raised $2 million in seed funding to digitize the country’s informal thrift savings scheme