Apple Music launches Africa To The World, an exclusive and original content from Africa’s biggest Artists

by Tech Gist Africa
in Entertainment, Internet of things, Made In Africa, People, Streaming, The Big 5
0 0
0

Apple Music launches Africa To The World, a collection of exclusive and original content from Africa’s biggest artists.

Further more, Episode of Africa Now Radio with Cuppy, which features interviews with Davido, Tiwa Savage, Nasty C, and others, is included in Africa to the World.

Song Stories on Apple Music delve into the creative process and inspirations behind songs by Omah Lay, Burna Child, Joeboy, Davido, Elaine, Adekunle Gold, and Sha Sha, among others. 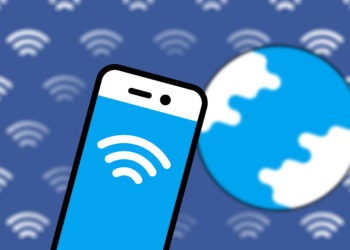 In collaboration with Facebook, Eutelsat Communications is extending its use of the Express Wi-Fi network aimed at providing broadband services...