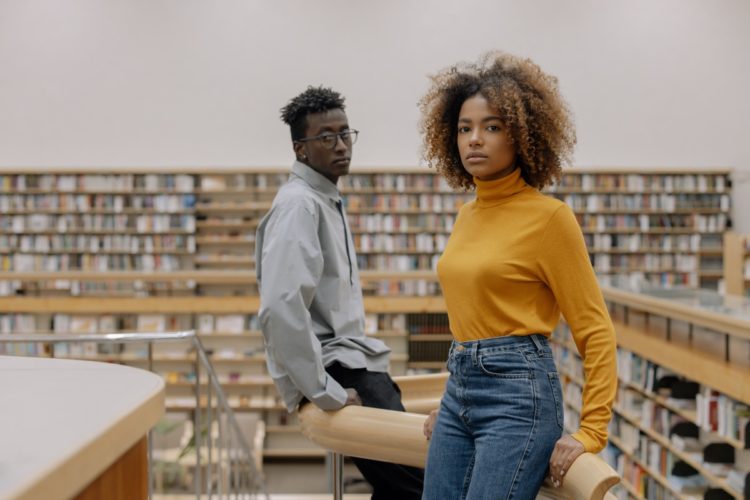 The dominance of traditional universities as sources of information development is challenged by African technology hubs, and is becoming better suited to a fast-paced knowledge economy, a study says.

According to the report, a model of partnership for innovation should be embraced by tech hubs, bringing together universities, governments and industry to build jobs and boost livelihoods.

African technology hubs have increased from 314 in 2016 to 643 in October 2019 over the past five years, says the study published in the Technical Forecasting & Social Change issue of December 2020.

“Our paper is a critical reflection on the state of education on the continent, asking who the tech hub players are and what they are doing differently in the field of knowledge production,” says paper co-author Oluwaseun Kolade, an associate professor of Entrepreneurship and International Growth at the University of De Montfort in the United Kingdom.

By analyzing South Africa’s mLab as well as tech hub case studies in Nigeria, Kenya and Uganda, Kolade and colleagues did this. The emphasis was on the capacity of the hubs to tackle educational challenges, stimulate creativity and contribute to economic and social needs.

Technology hubs are scalable and wired for economic and social value formation. They have a deliberate multi-stakeholder approach that helps them to make a difference by reaching through the public sector and industry, says Kolade.

The hubs, unlike universities that typically produce work seekers, were also found to be job creators. Tech hubs generate people with creative skills and entrepreneurial abilities that help build employment instead of searching for jobs that might not be there,” Kolade tells SciDev.Net.”

Given the global change towards the Fourth Industrial Revolution, this is particularly important (4IR). “Hubs are positioned to equip the African workforce with new types of skilled workers that are compliant with industry 4.0 to respond to new models,” he says.

According to the World Economic Forum, the working-age population of Sub-Saharan Africa is expected to reach 600 million by 2030, with the expertise of science, technology, engineering and mathematics and information and communications technology being crucial to the sustainable growth of the continent.

According to Lucienne Abrahams, director of the Learning Information Networking Knowledge Centre at the University of the Witwatersrand in Johannesburg, universities may currently not have the capacity to address these increasing economic needs.

“Universities as knowledge producers in the field of digital technology enablement are definitely challenged by tech hubs, as very few African universities focus their investments, resources and energies on digital innovation,” she says.

“But this is only possible if universities, with specific development objectives, are interested in and engaged in research and innovation,” she says.

To that end, the paper proposes that tech hubs follow a triple helix model of innovation cooperation, where tech hubs drive university, government and industry collaborations.